For those of you wanting to make the most of Cornwall this tour will take in the sites of Cornwall of the North and West Coast, with its spectacular cliffs, attractive ﬁshing villages, historic stories, famous film spots from Poldark and Doc Martin and romantic hidden coves.

We shall visit the town of Tintagel and the breath-taking castle, a town shrouded in myths and legends and famed for its connection to King Arthur and his Knights of the Round Table. We can take a journey back in time and see the remains of the 13th century castle from the nearby cliffs which is a place to suspend disbelief and a chance to let your imagination run wild. You may also choose to explore some of the towns other attractions such as the Old Post Ofﬁce which dates back 600 years!

Onto Padstow which has been made famous in recent years by celebrity Chef Rick Stein who has a number of restaurants in the town, including his own ﬁsh and Chip shop which we’ll stop for lunch at. We wander the harbour side and winding streets before a short trip further to the tiny harbour village of Port Isaac. The village has been made famous worldwide as it is the setting for the hit TV series Doc Martin but we’ll show you the quiet side of Port Isaac.

To finish the day we can head down to the West of Cornwall and visit striking towns and villages such as St Ives and Portreath before a famous picture at Land’s End. This day will showcase the best sites of Cornwall whilst allowing you to explore them in all their glory. 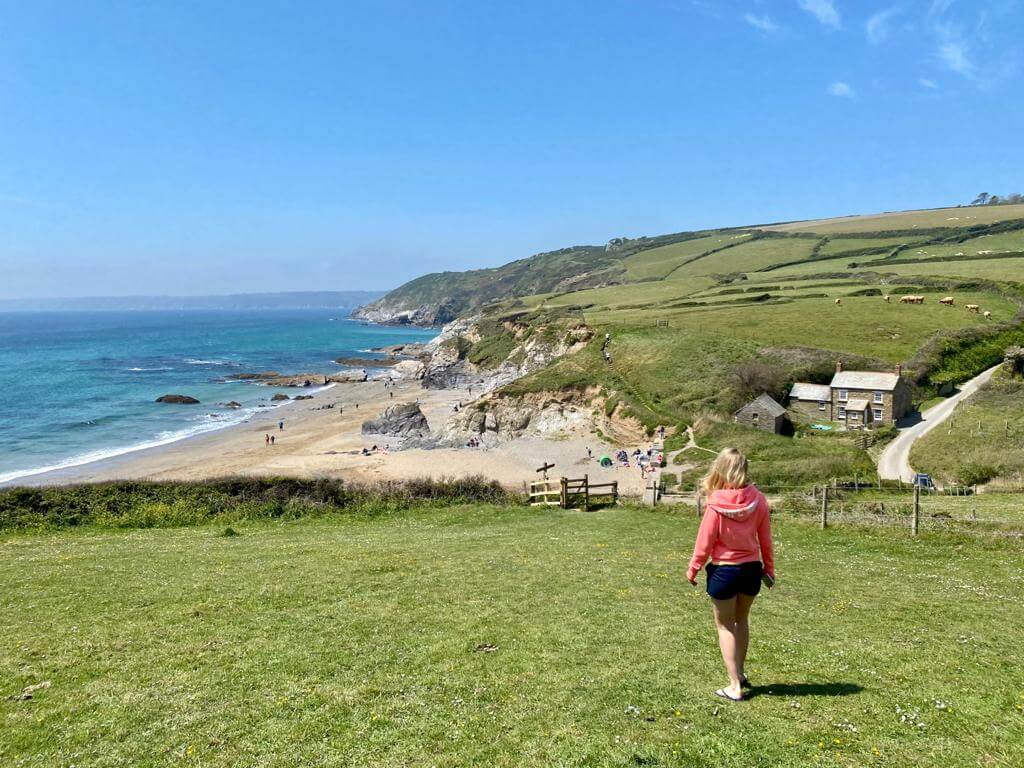 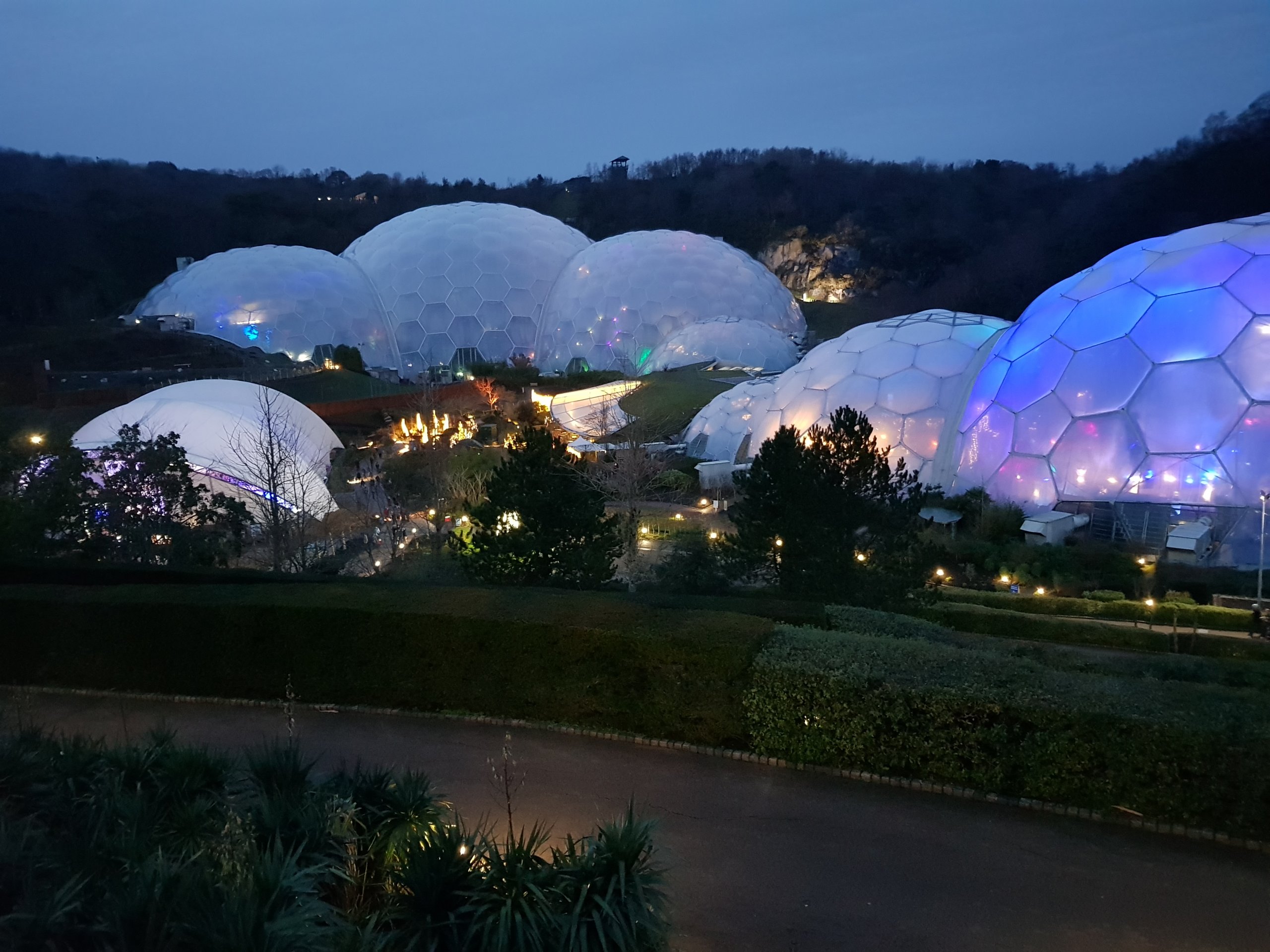 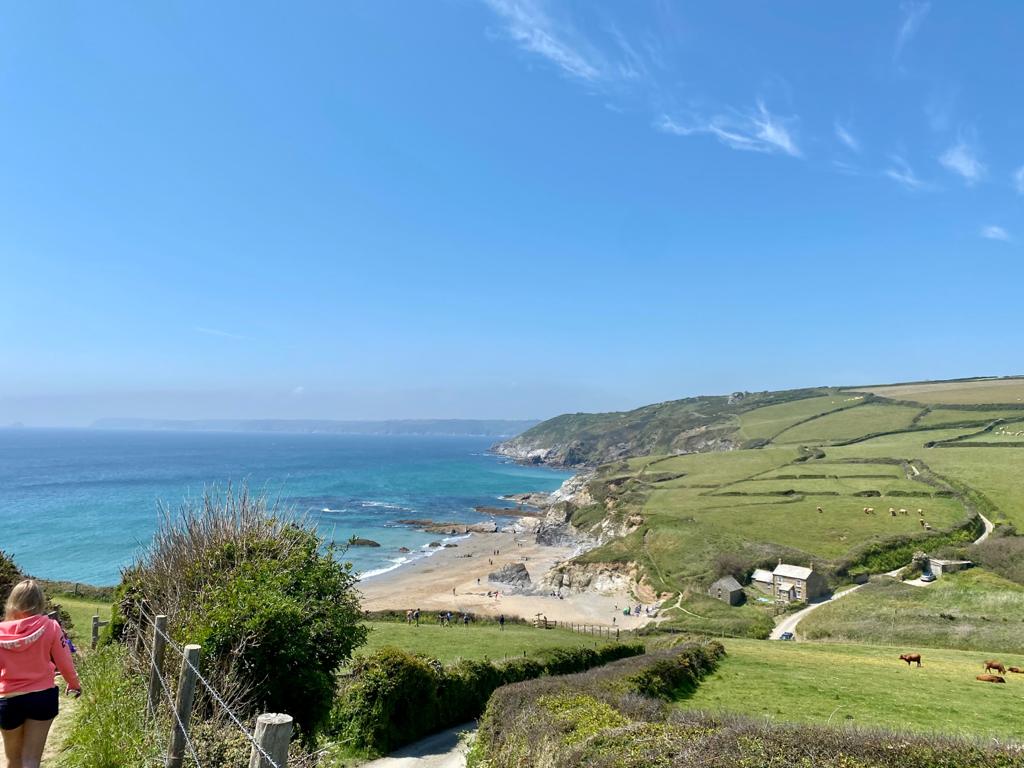 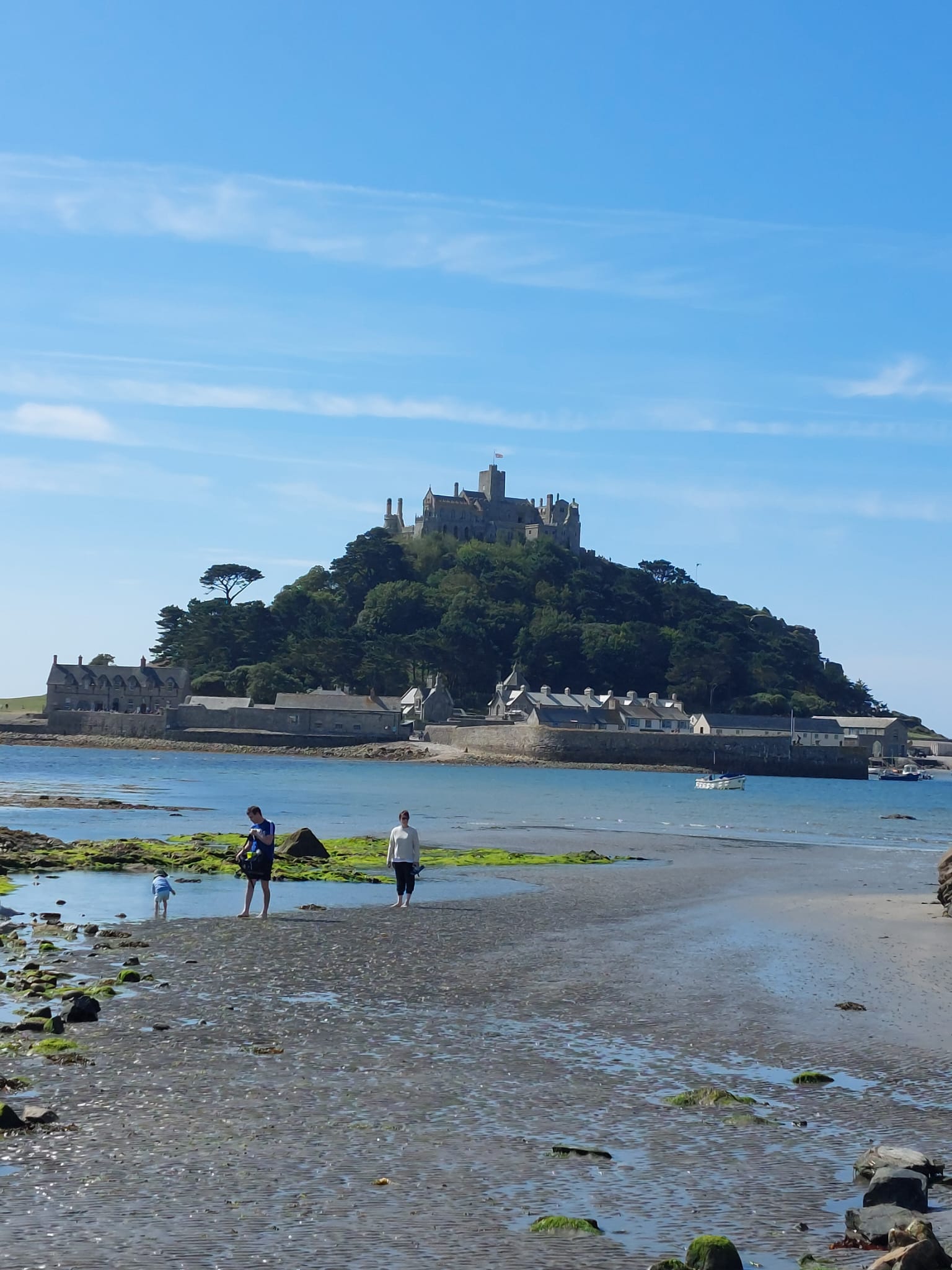 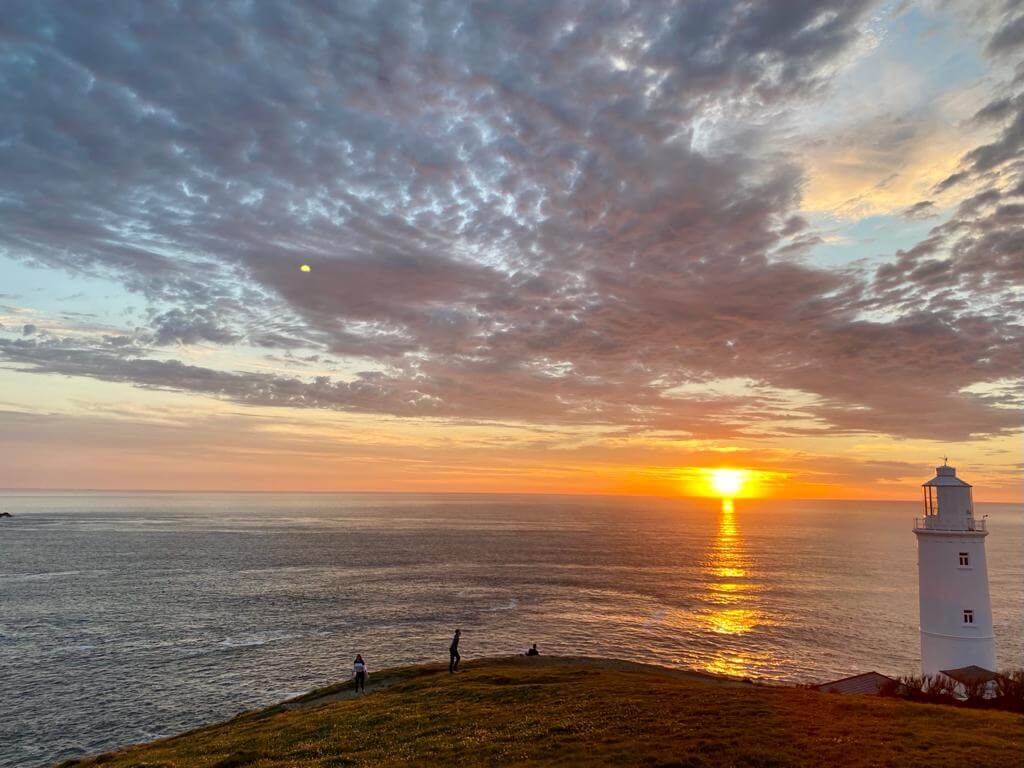 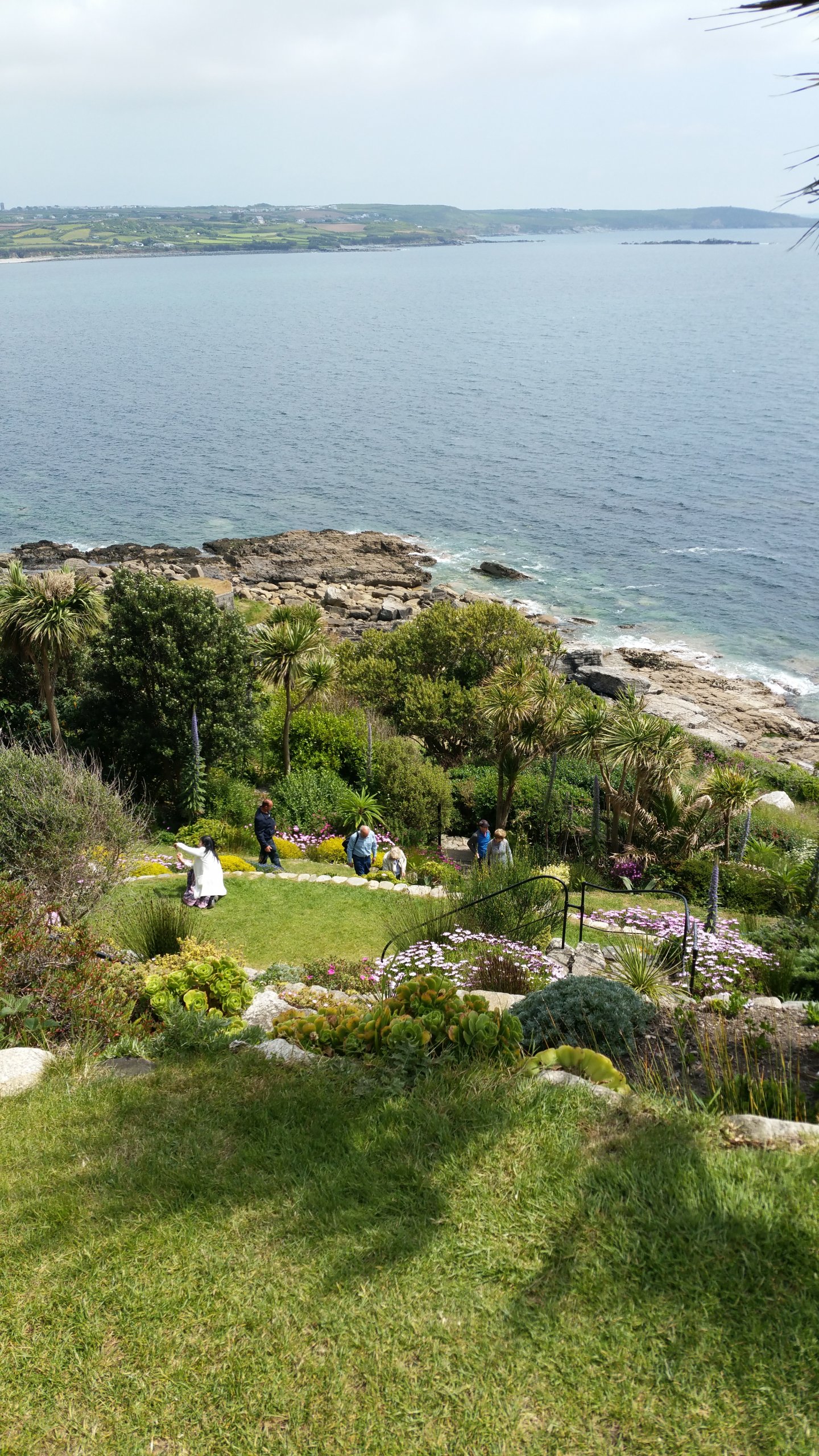 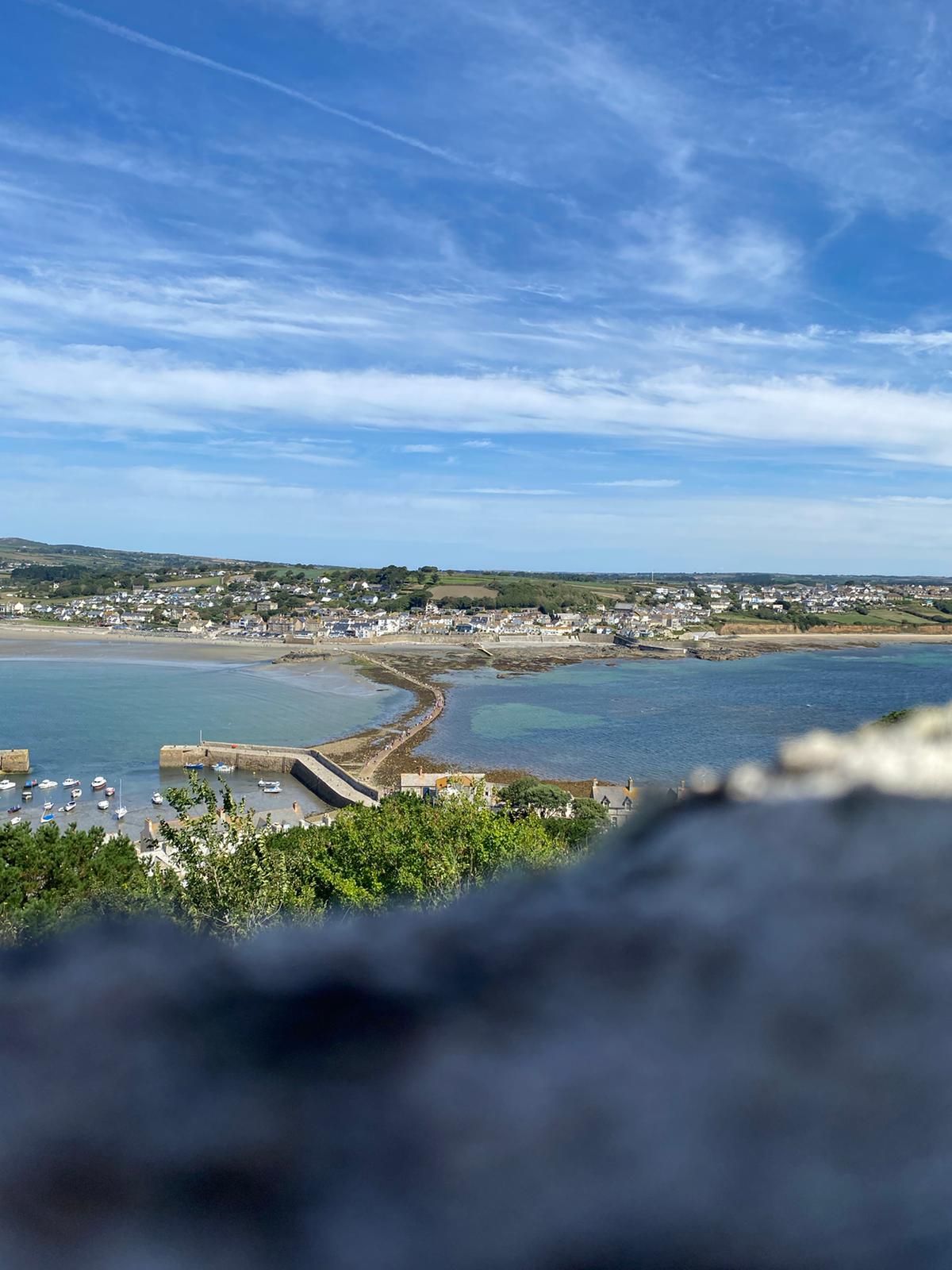 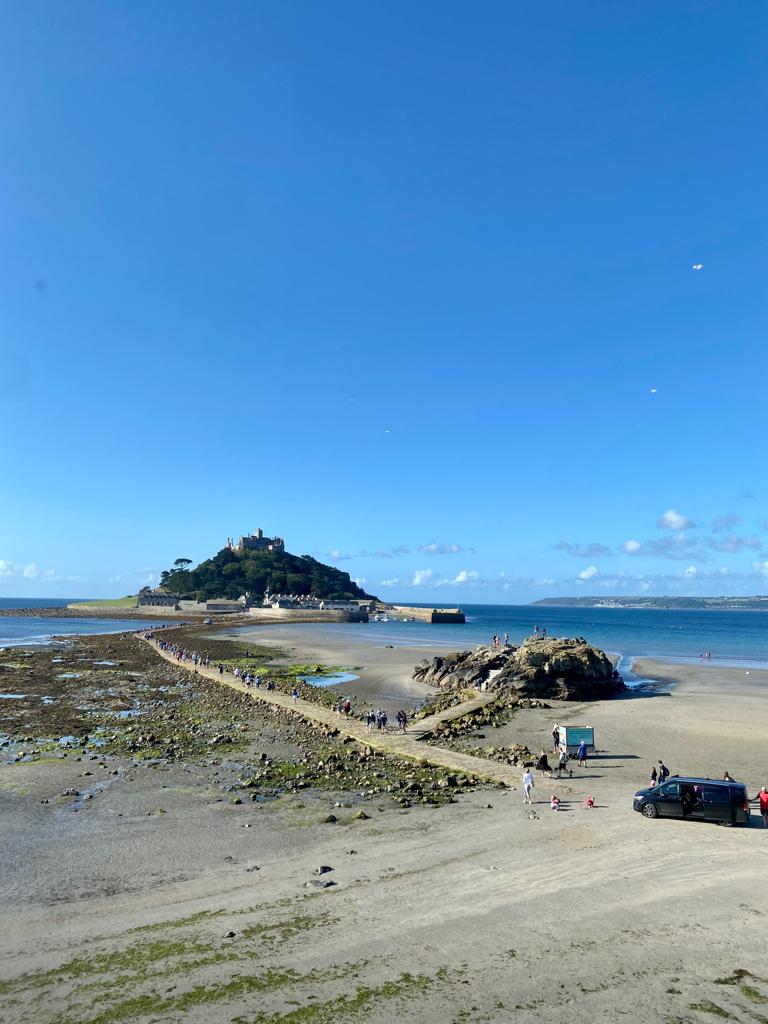 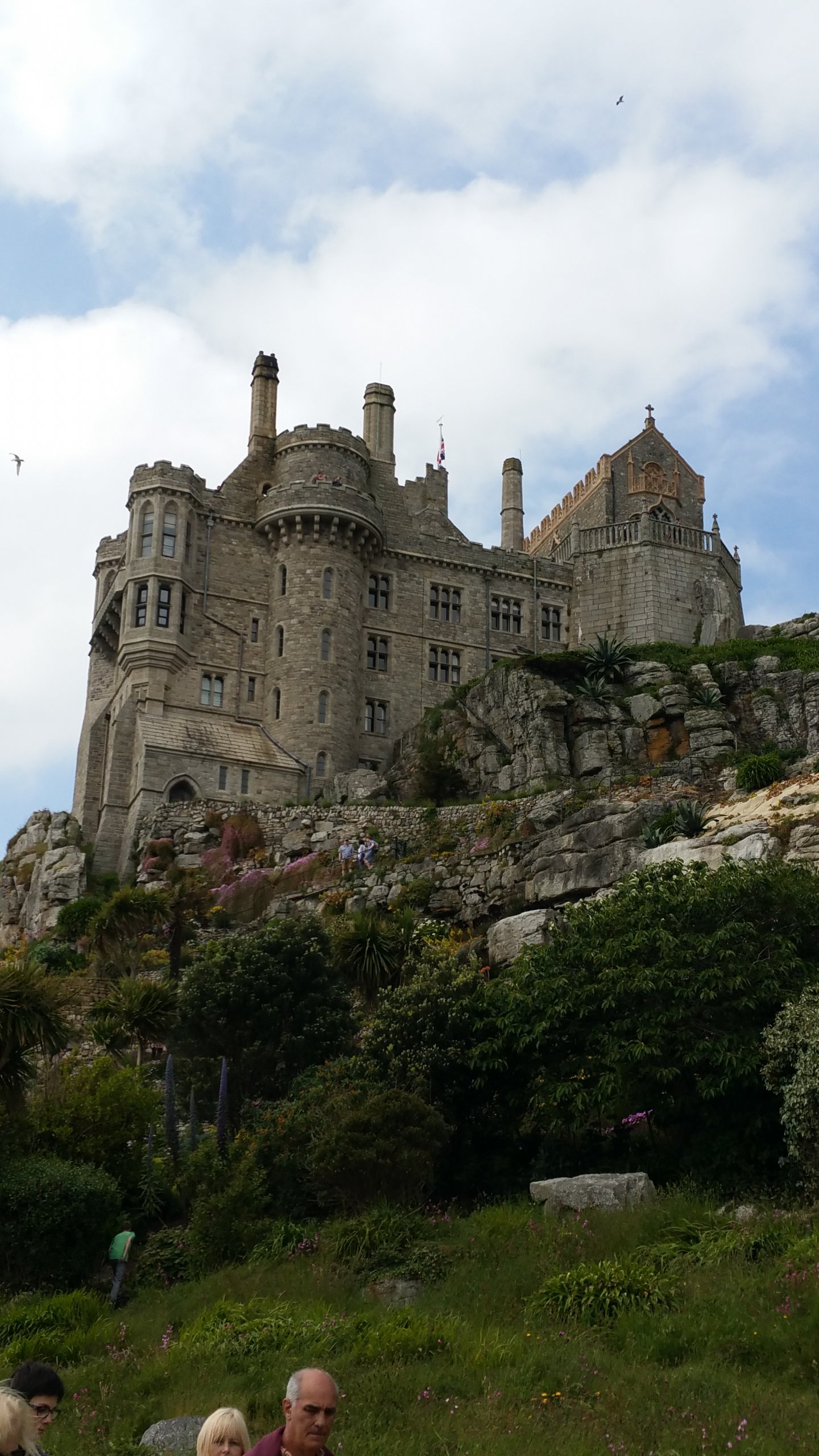 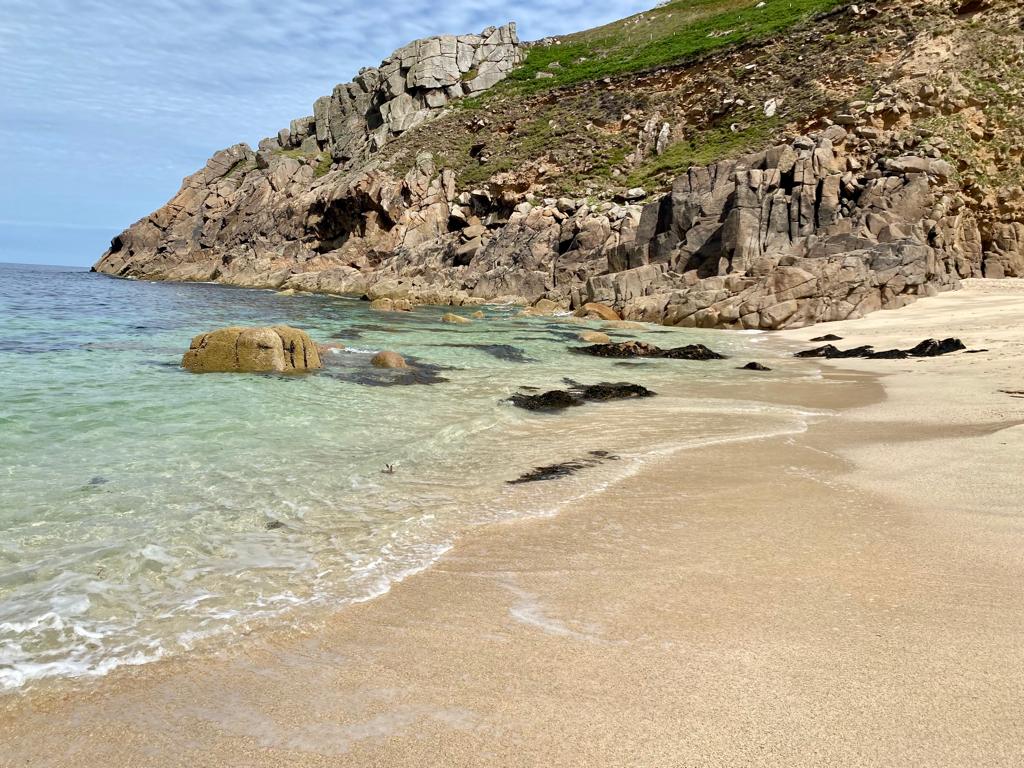 The Historic West Cornwall region is the perfect mix of historical sites, local...

Our Coastal Cornwall Tour is about the South of Cornwall and we will visit Falm...