Poldark & Doc Martin are famously filmed in Cornwall. Visit the stunning locations that gripped the nation in the hit BBC TV series, Poldark and the long-time fan favourite of Doc Martin.

Having been filmed all over Cornwall, this Poldark-inspired tour gives you the opportunity to select which of the iconic places you want to visit. Highlights of the day will be exploring the extraordinary rugged coastline around Botallack where we’ll visit the Wheal Leisure Mine, a formidable attraction and great for your Poldark pictures. Onwards to Porthcurno beach via Mousehole which is a gorgeous quaint fishing village on the West Cornwall coast. Porthcurno is a true natural beauty location and was used to film the dream sequence of Demelza and Ross which appeared in Series two.  We will take in Charlestown Harbour which is an unspoiled 18th century harbour which was filmed as the Truro Harbour in the four series of Poldark.

After a Cornish pub lunch or a cream tea we’ll pay a visit to Port Isaac and the surrounding area, to see the film locations off the hit TV show Doc Martin. We can see the Docs surgery, The School House, Mrs Titchells Pharmacy, and much more. Stroll around the narrow Streets of Port Wenn with a Cornish Ice Cream and take in this wonderful town.

We’ll head over and visit Port Gaverne and Port Quin. These tiny hamlets are just along the coast from Port Isaac and see their fair share of camera action. Operated by the National Trust they were energetic village ports in the 19th Century but now live a peaceful existence and are well loved for their classic Cornish scenery, walking and wildlife. 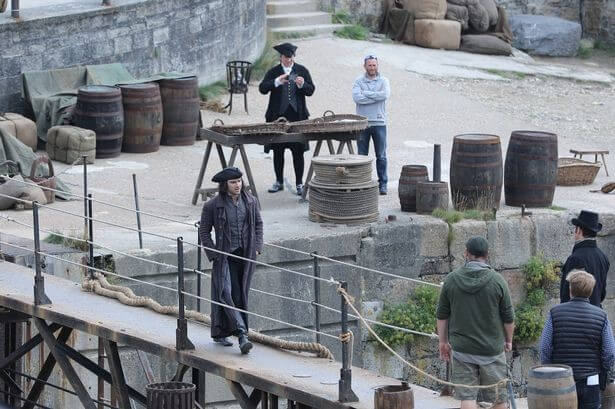 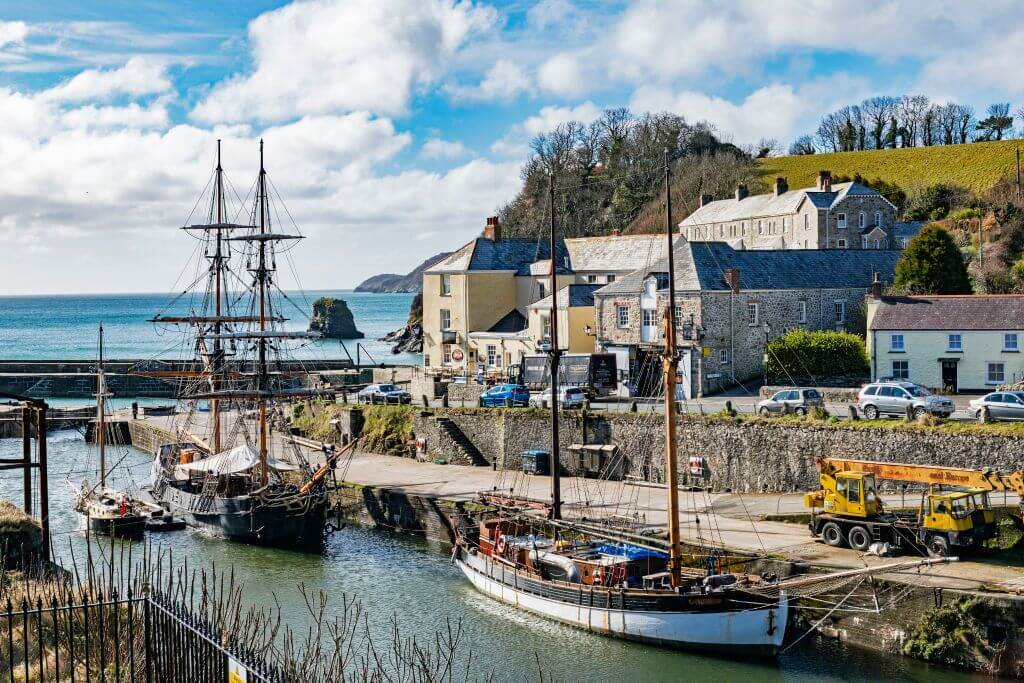 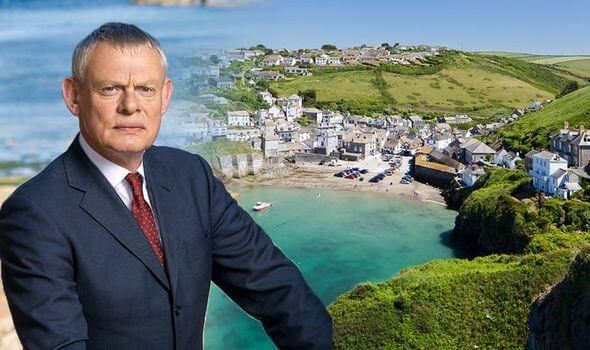 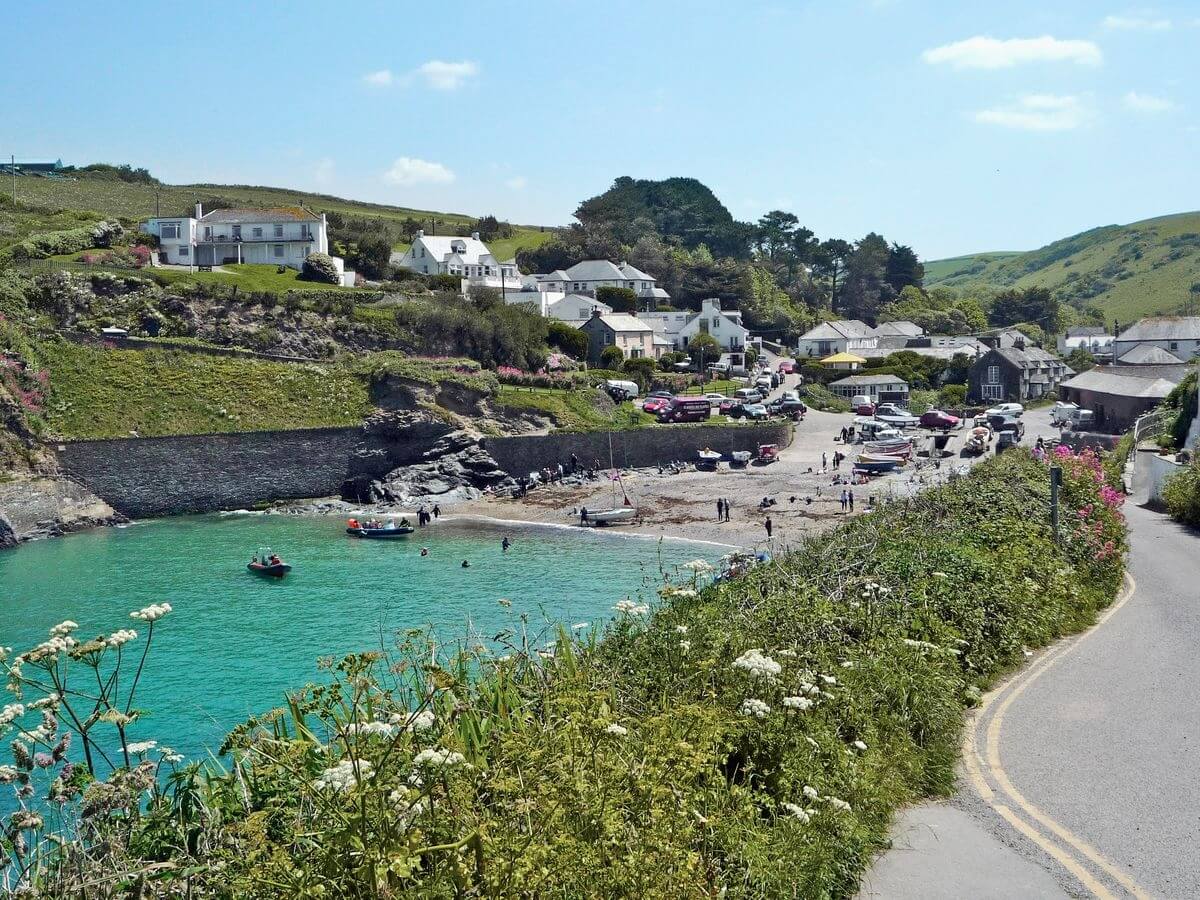 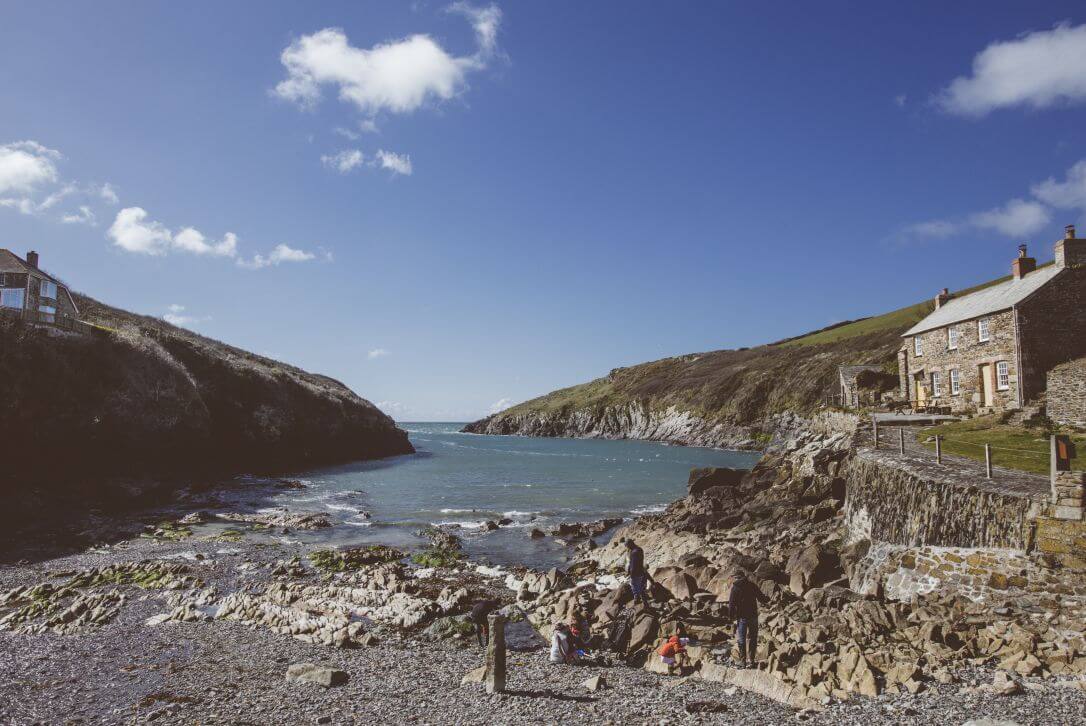 Our Coastal Cornwall Tour is about the South of Cornwall and we will visit Falm...

For those of you wanting to make the most of Cornwall this tour will take in th...