Devon offers something for everybody and on our Highlights of Devon tour we can follow the steps of the pilgrims, hike in a national park, have fish and chips besides the sea, stroll charming fishing villages or even visit a garden or Castle. This day will be tailored to you to show you the highlights of Devon.

You can retrace Sir Francis Drake’s footsteps on The Hoe Plymouth where he set sail to defend England against the Spanish Armada in 1588. With a short walk to the Barbican you can admire the historic architecture of these Elizabethan buildings and cobbled streets. Visit the world-famous Mayflower Steps and free museum from where the Pilgrim Fathers set sail in 1620 to start a new life and further their religious believes in the new world – The United States of America. We could also take in the City of Exeter and its formidable Cathedral.

Your chauffeured tour of Devon could also incorporate the Dartmoor National Park which is home to the ancient monuments of Clapper Bridges built around 1380 and Buckfast Abbey which is in its millennium year – built in 1018.

Perhaps you would like to experience the setting of Greenway House, Agatha Christie’s holiday home where she retired to on completion of her novels. Your private tour of Devon can take you to Powderham Castle or the famous gardens at the RHS Garden Rosemoor. We could visit Clovelly, which clings to a 400 foot cliff and has no vehicular traffic on its steeply cobbled street. Its flower-strewn cottages “tumble like a waterfall” down a cleft in the cliff to the ancient working port.

This is just a glance into a few of the highlights of Devon we’ll explore with you! 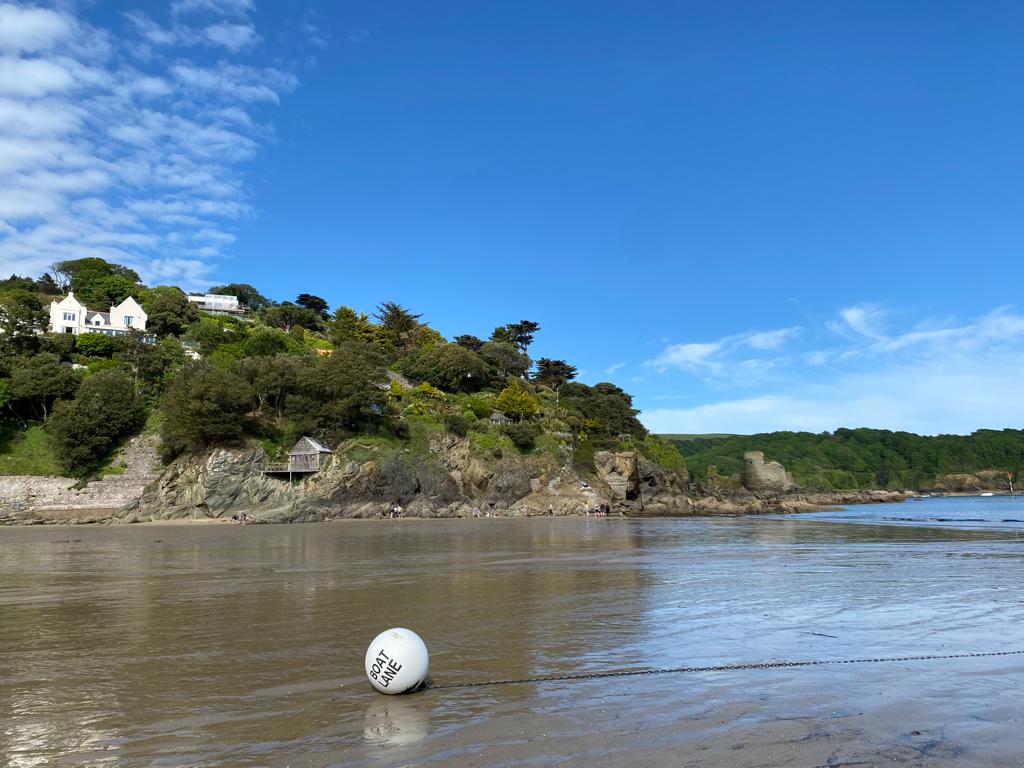 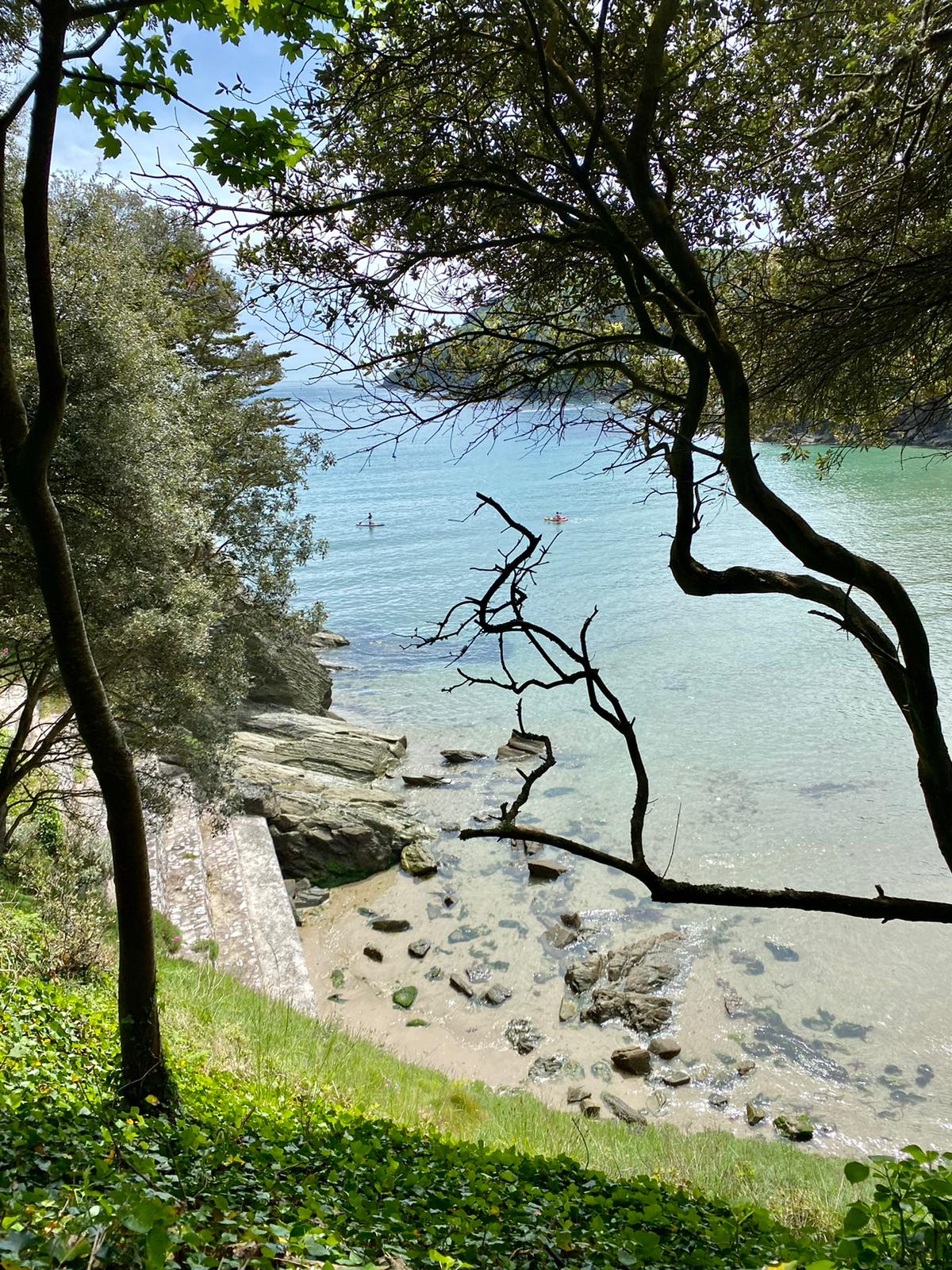 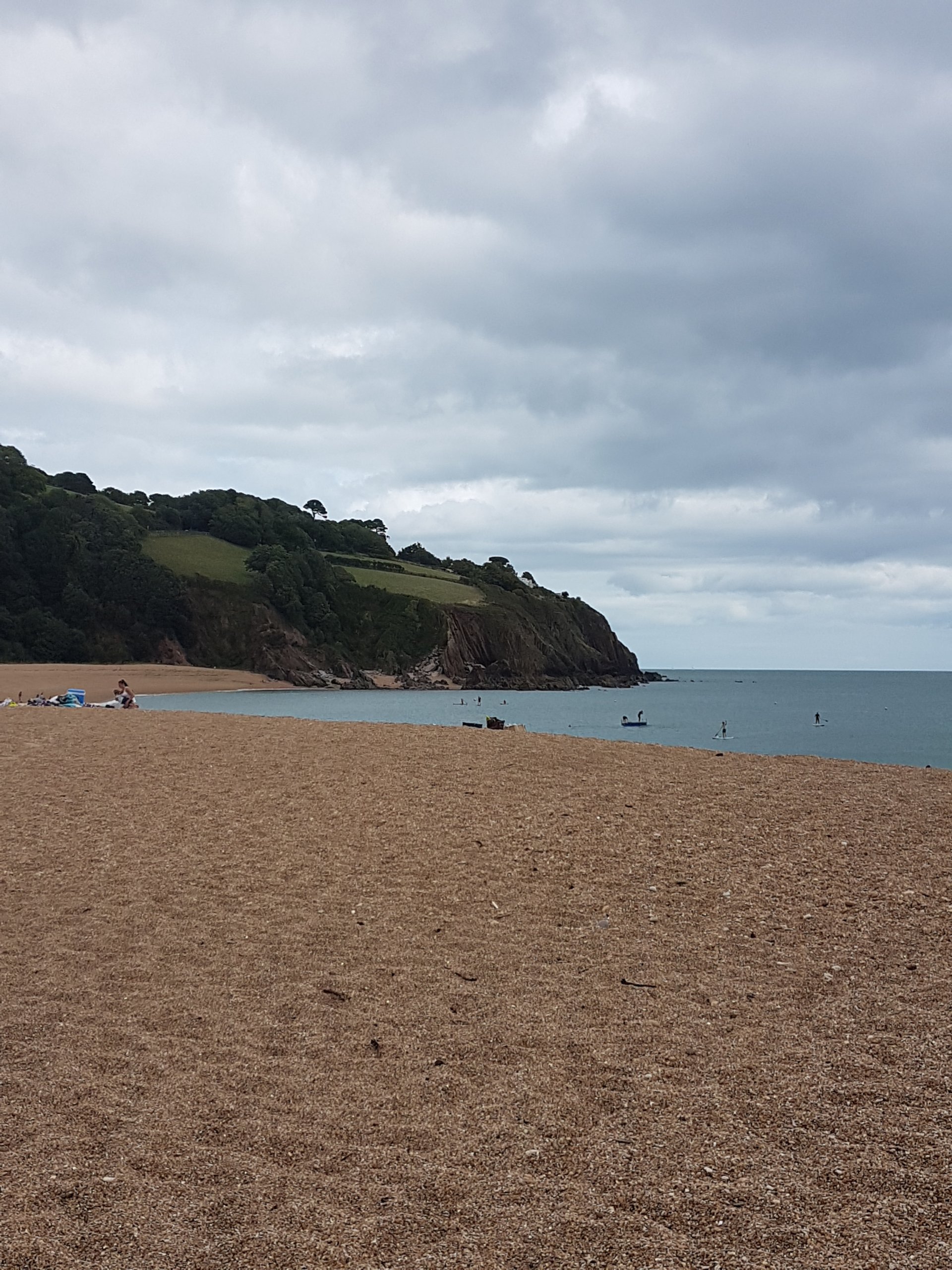 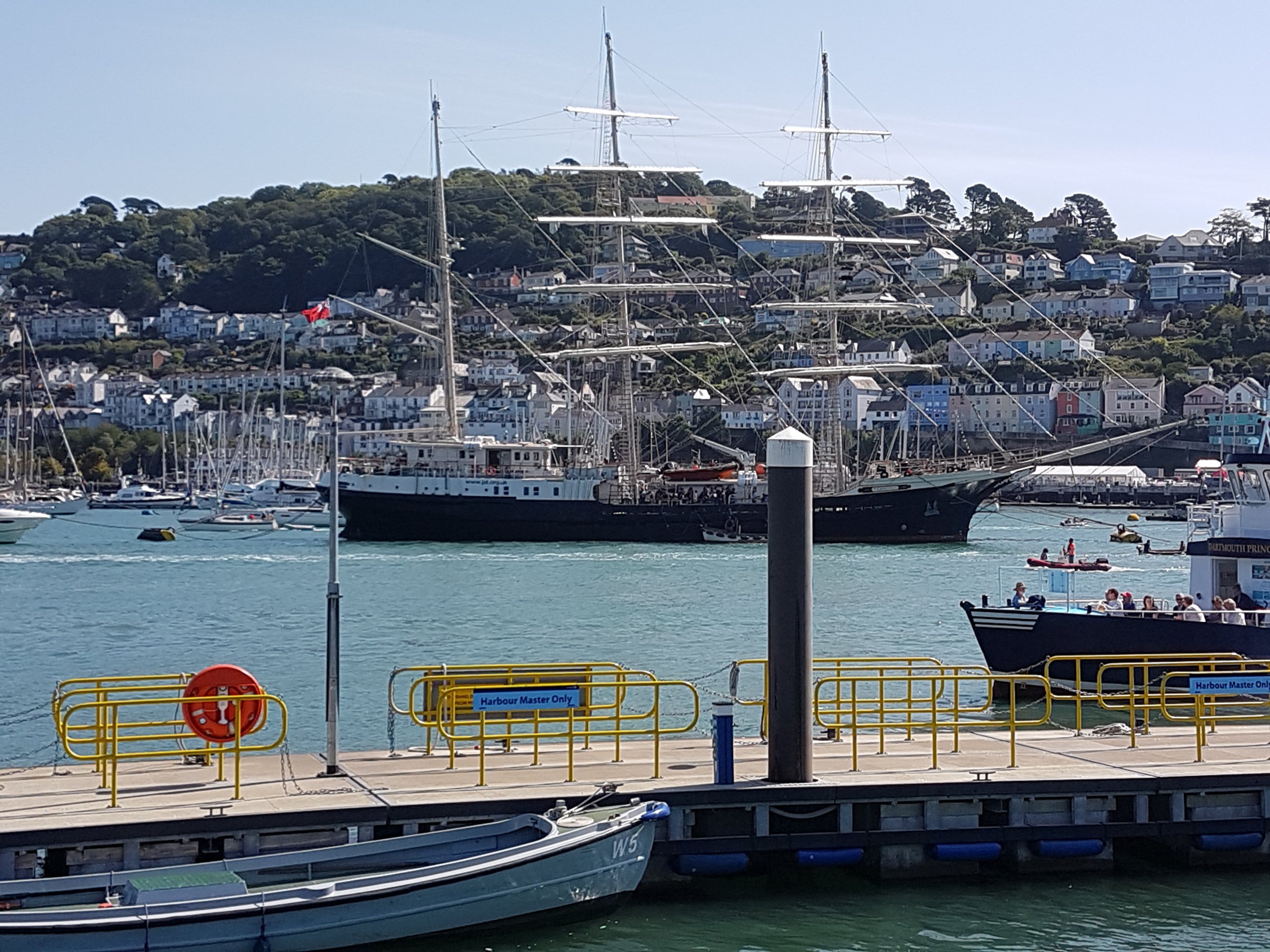 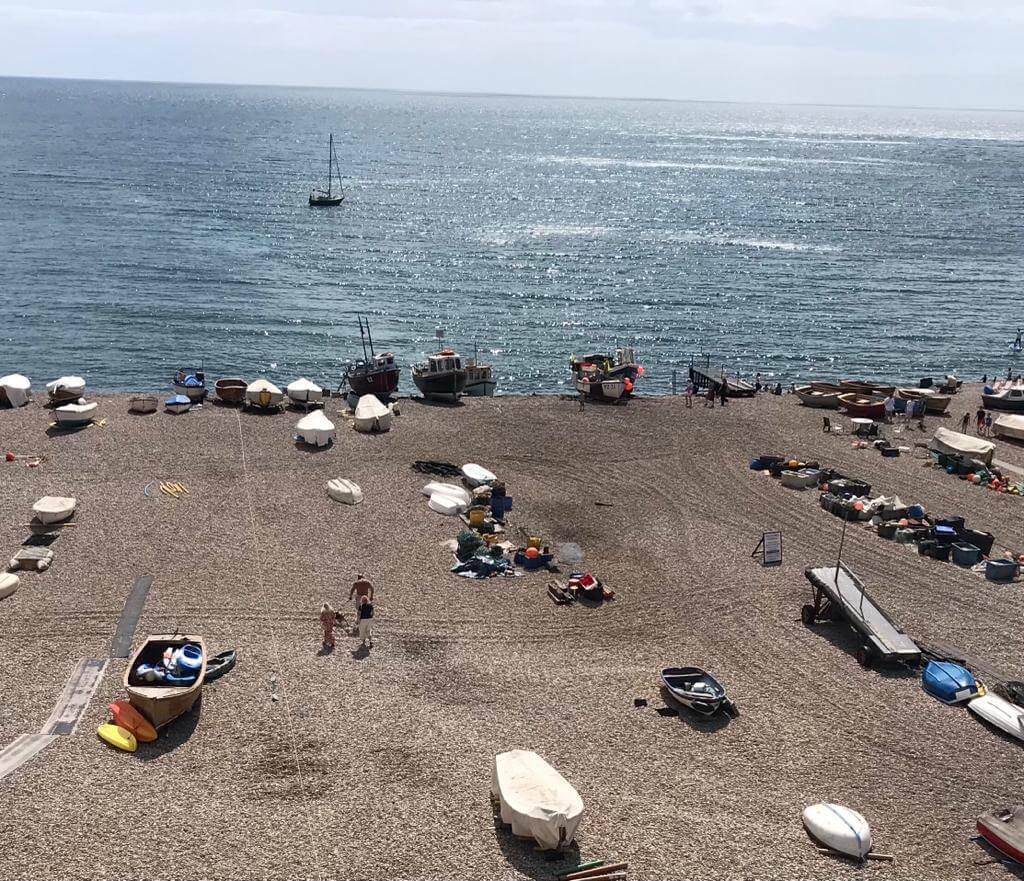 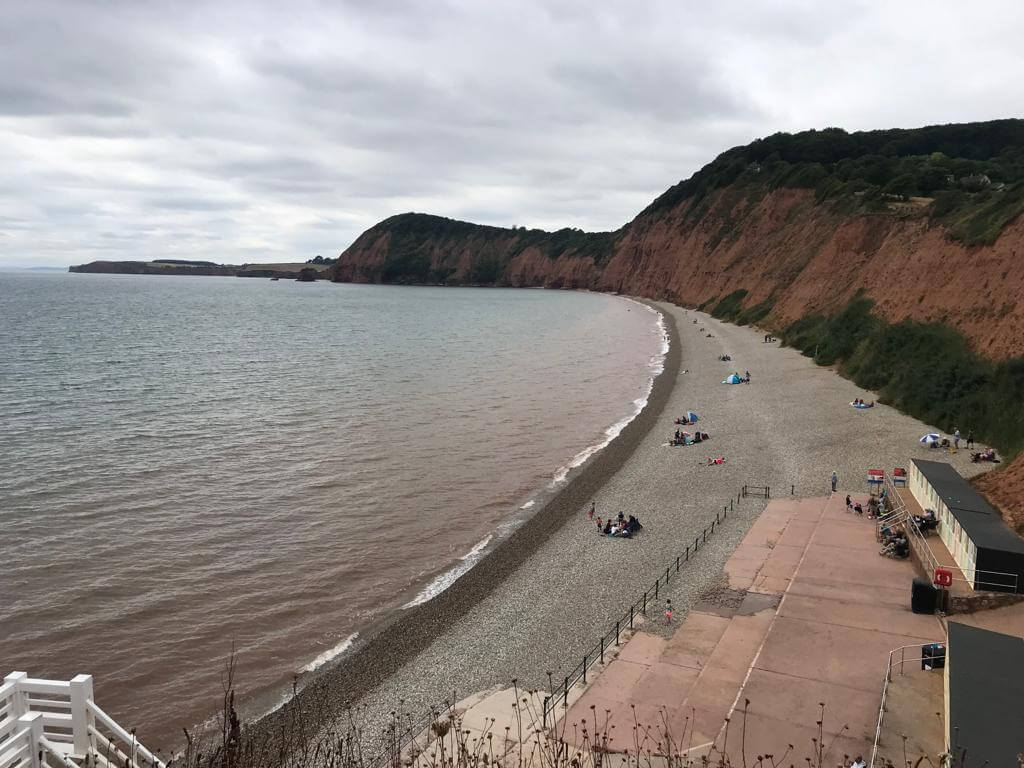 
Warning: Invalid argument supplied for foreach() in /home/customer/www/cotswoldtoursandtravel.com/public_html/wp-content/themes/cotswald/template-parts/recommended-tours-section.php on line 13

Back to top
© 2020 Cotswold Tours & travel. All Rights Reserved.