The awe-inspiring Cotswolds better known for its idyllic villages and charming scenery is the beating heart of the country’s most famous literature. On This Cotswold Literature Tour we shall share where countless significant writers and poets have found inspiration in the Cotswolds honey-coloured stone villages, rolling hills and enchanting forests.

For you literature fans this is a day to explore the Cotswolds with your knowledgeable guide discovering all the areas that inspired some of Britain’s finest writers, venturing through captivating towns and villages, discovering their old homes, landscapes they lay in, and where they have come to rest. There is an abundance of literature sites in the Cotswolds and surrounding area you’ll be shocked this is still a secret!

We don’t want to spoil to much until the day but here’s a few of our favourites.

In the village of Naunton next to a babbling brook learn where Lewis Carroll imagined the character of Alice from. Over a few luscious Cotswold hills you’ll then come across the house J.M.Barrie, and A. A. Milne used as their country house and where many books and poems were composed from. In the well-known town of Chipping Campden many wouldn’t know where Graham Greene lived; one of the great 20th-century authors, with classics like Our Man in Havana and The Power and the Glory. In fact, he lived in the town in a cottage called Little Orchard on Hoo Lane which you can rent for a few nights when staying in the Cotswolds.

Jane Austen sites are scattered across the Cotswolds, a place we like to visit is the picturesque village of Adlestrop, where Jane stayed with her cousins and it’s probable Adlestrop Park and the Parsonage House inspired fictional places such as Thornton Lacey in Mansfield Park.

A lot of this Cotswold fame is partly due to its close proximity to well-known larger locations like the University City of Oxford and Stratford-upon-Avon. Oxford has a rich literature history and counts numerous influential writers amongst its alumni and whilst teaching and studying in the City they found inspiration nearby in the Cotswolds. The latter afternoon then could go in many directions we could venture over to Oxford and visit many of the famous sites there or take in Stratford-upon-Avon the famous birthplace and life of William Shakespeare, or visit more of the awe-inspiring Cotswolds on your Cotswold Literature Tour. 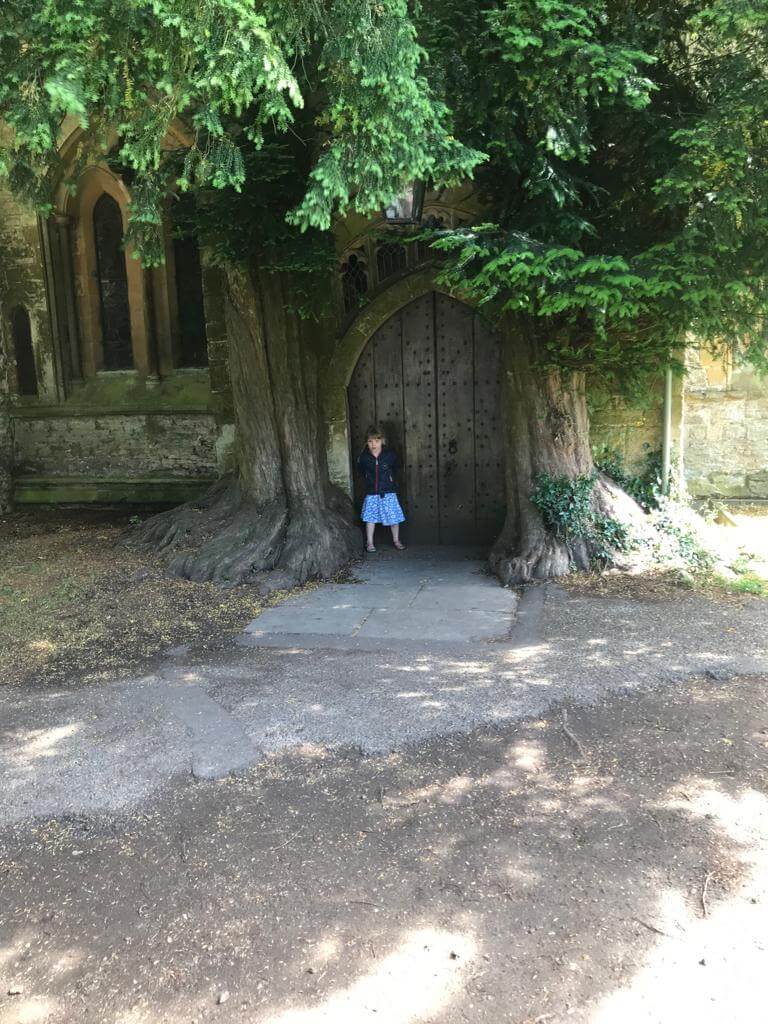 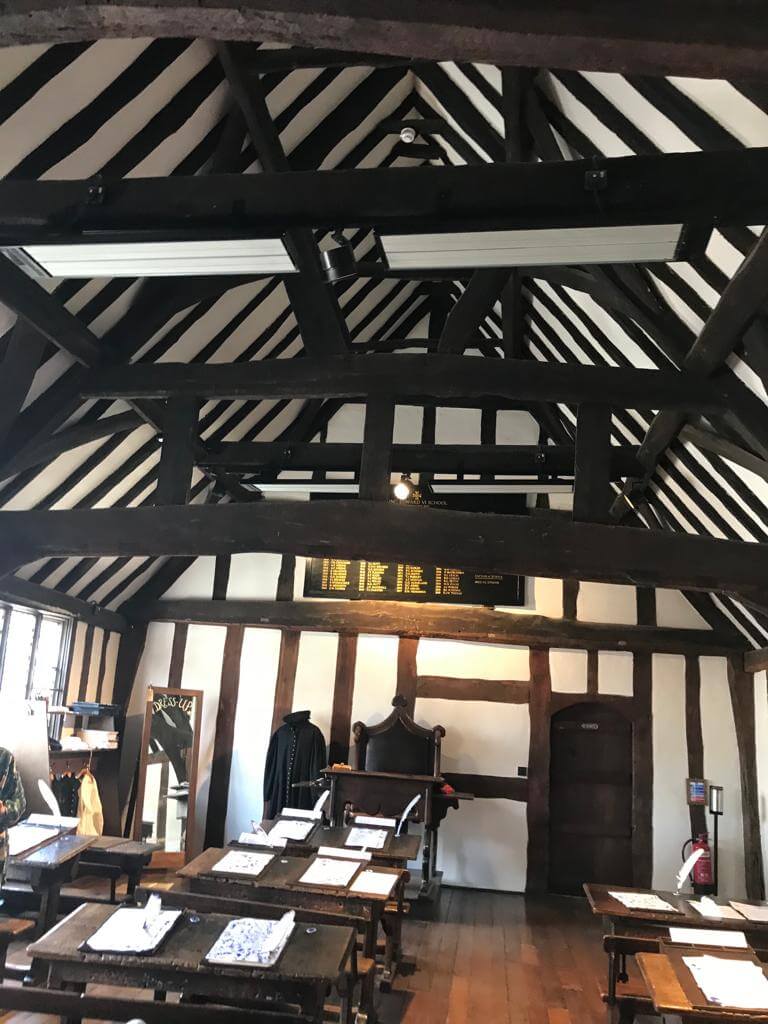 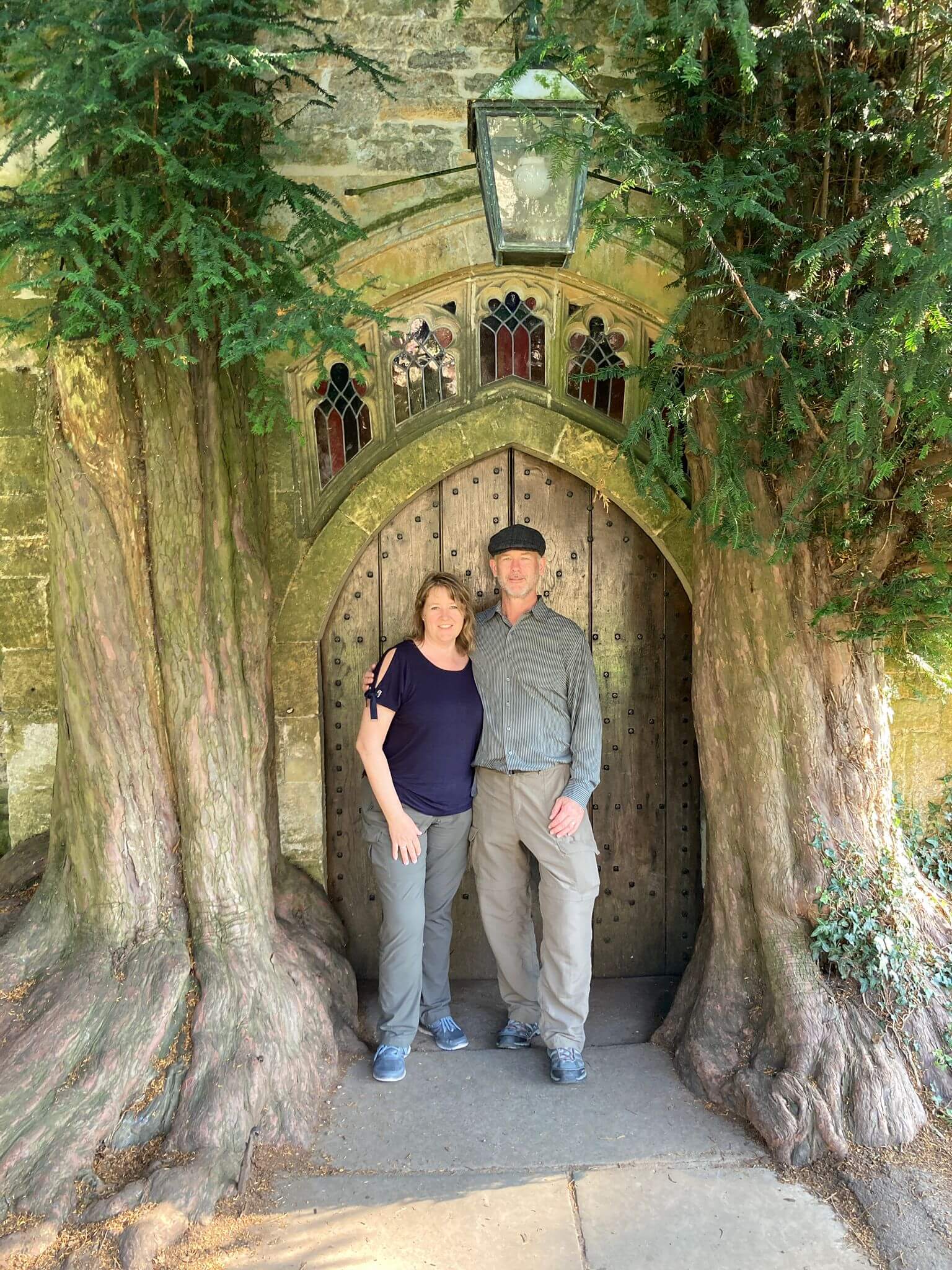 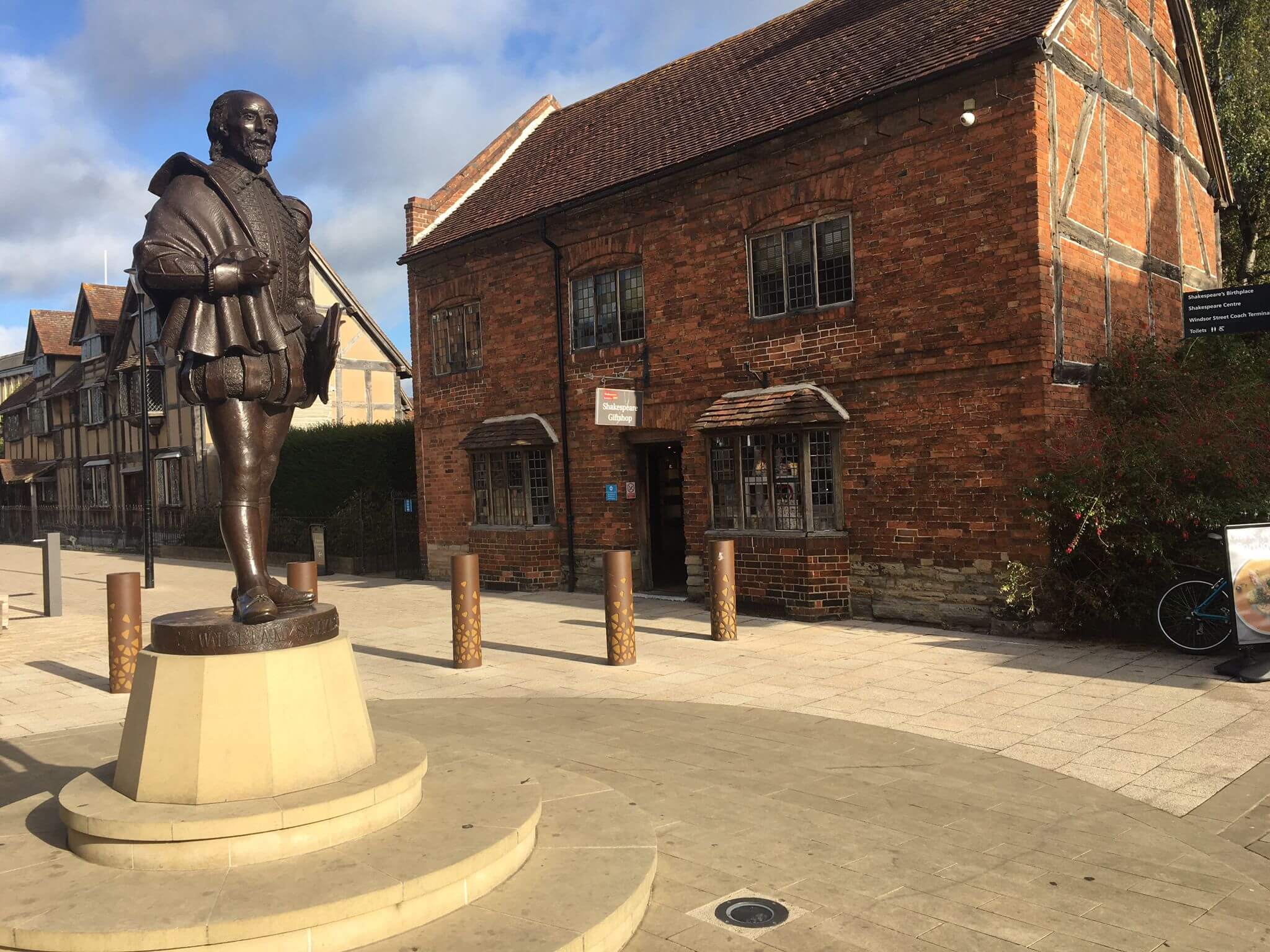 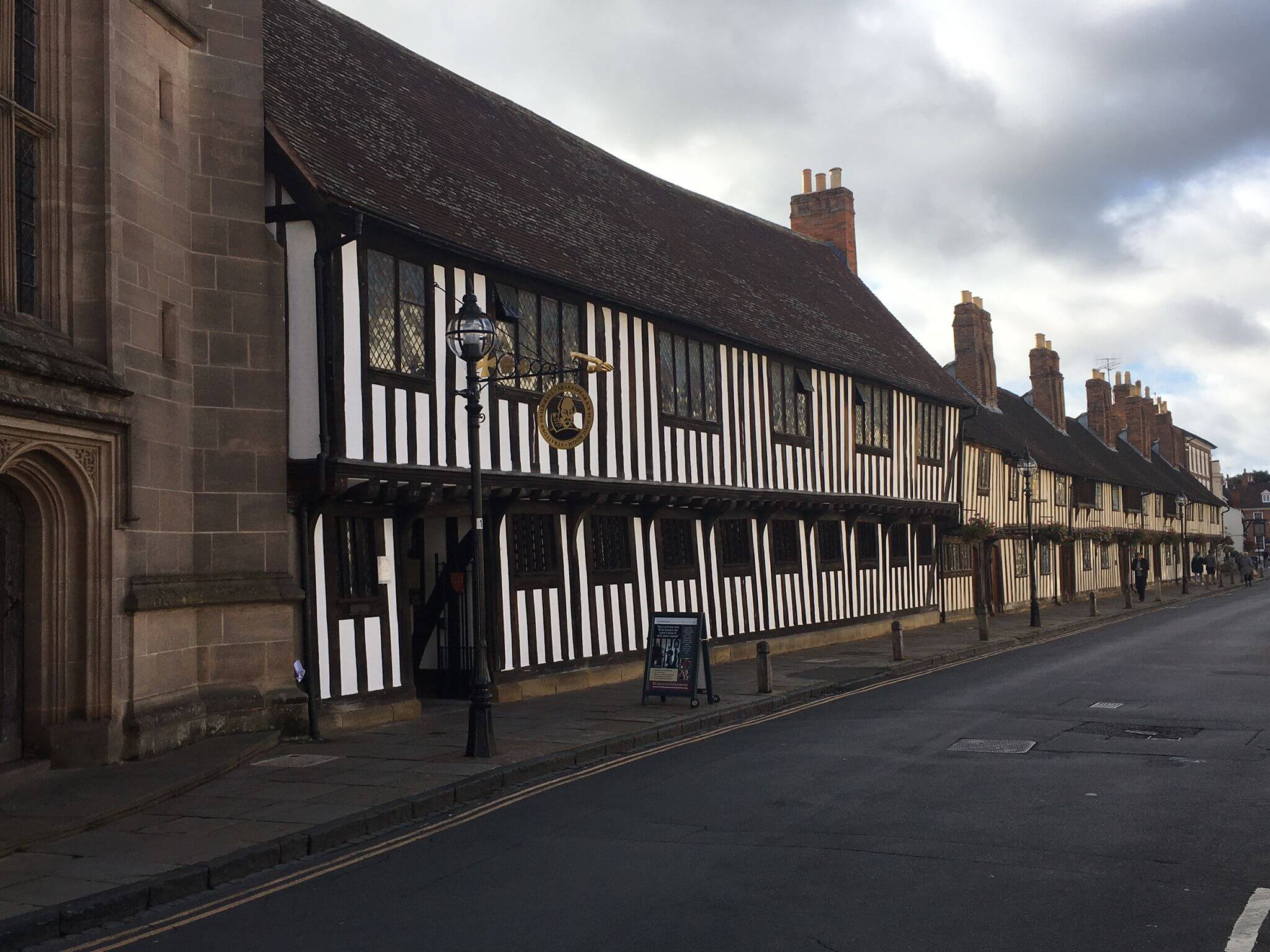 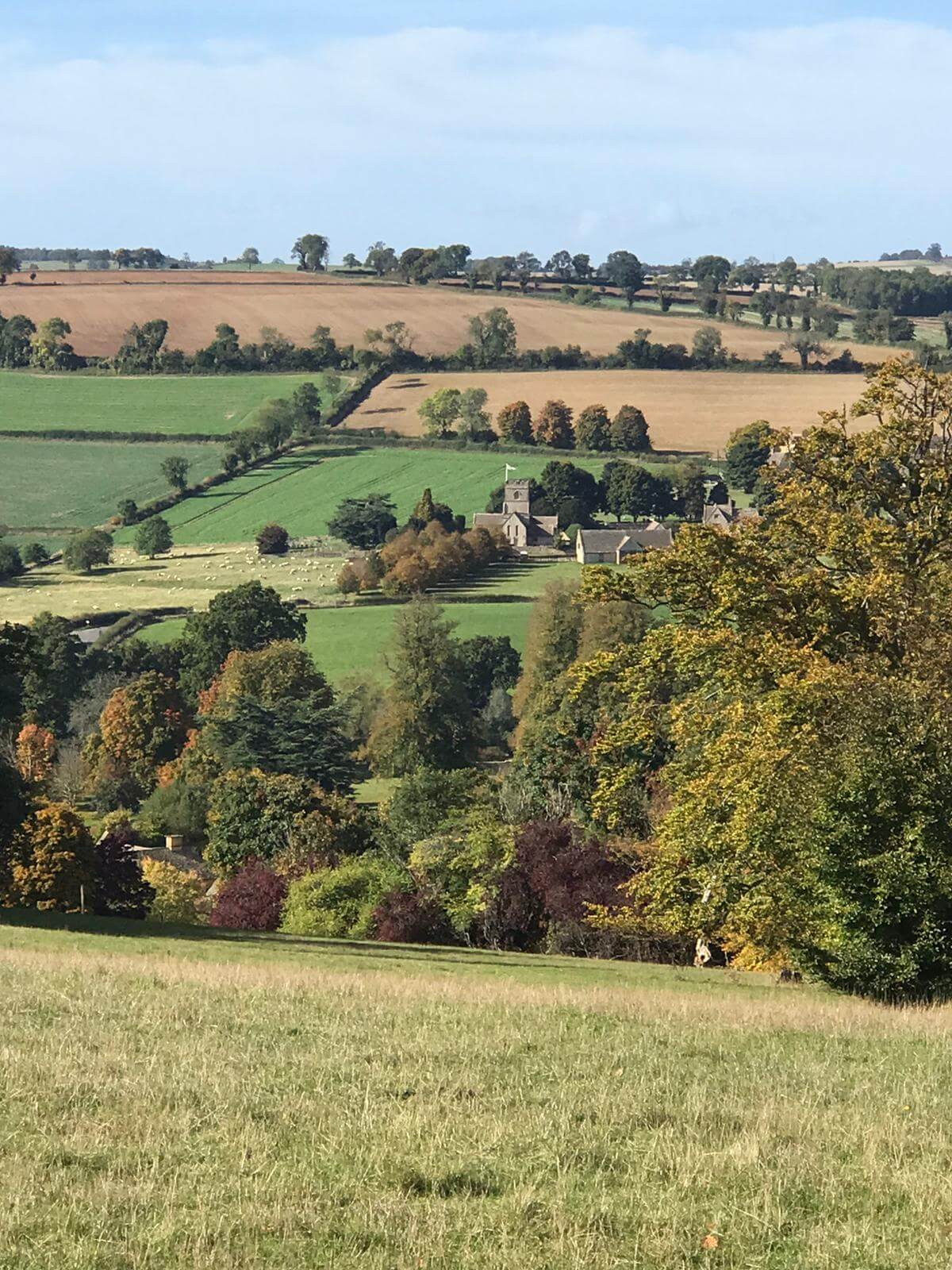 My brother and I grew up on our parent’s farm in rural Alabama, so when he, my mother, and the rest of the family came to visit me in a London, they wanted to see the British countryside. We couldn’t have picked a better guide for this than Robin Dale. Robin’s deep knowledge of the Cotswolds and adaptability made the tour one of the best parts of our trip. Josh, USA.

For families and those with interests in history, literature or medieval Englan...