The Cotswolds are a splendid backdrop to any film and throughout the last 50 years many much loved films and dramas have been filmed in the Cotswolds, and on this Cotswold Film Tour we shall show you these breath-taking locations whilst exploring the countryside.

The world-famous Downton Abbey was filmed across the Cotswolds in particular the charming village of Bampton that was featured as the Downton Village. Here, we will give you a guided tour of locations such as the Downton Hospital, the village pubs, and the Downton church which has hosted a number of memorable ‘Downton’ events. If you wanted to see more Downton sites our Downton Abbey tour might be for you.

Harry Potter filming locations are scattered across the Cotswolds and we can show you many scenes from sites like Lacock Abbey that stood in as Hogwarts for two of the films or Gloucester Cathedral’s cloisters that were used in many of the films.

Throughout the Cotswolds you’ll see grand historic Manors prominent in the villages and many of these have been pictured for the likes of Poldark, Emma, and Wolf Hall to name a few and we’ll point these out along the way.

Quaint friendly Cotswold villages have been the scenes for many dramas such as the BBC Series of Father Brown based in Blockley. The wonderful church will be recognisable in many of the series as the Father’s church. The awe-inspiring village of Snowshill was covered in fake snow in Bridget Jones Diary when Bridget visits her parents at Christmas.

Depending on your film and Cotswold interests we’ll adapt this Cotswold Film Tour to suit you. 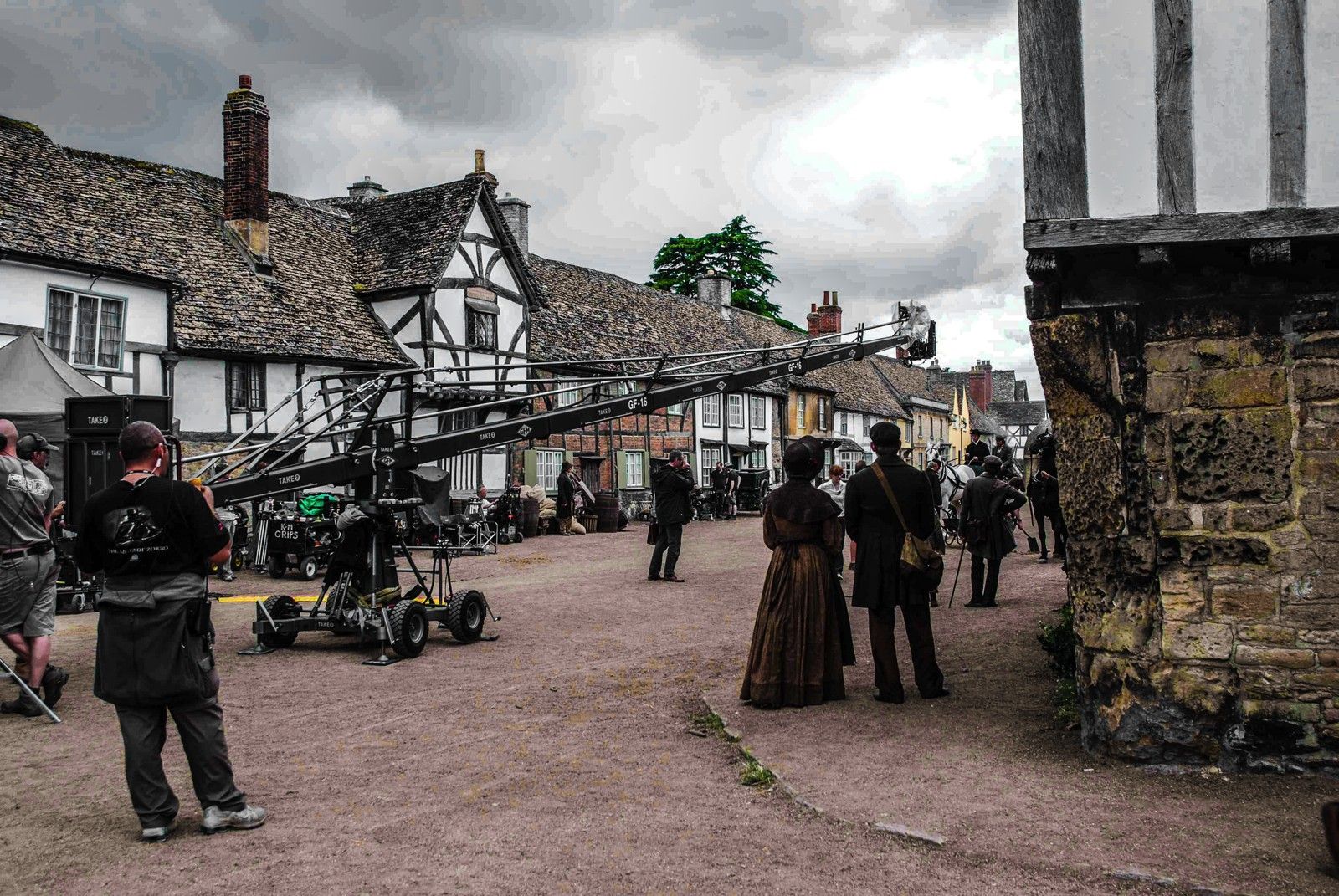 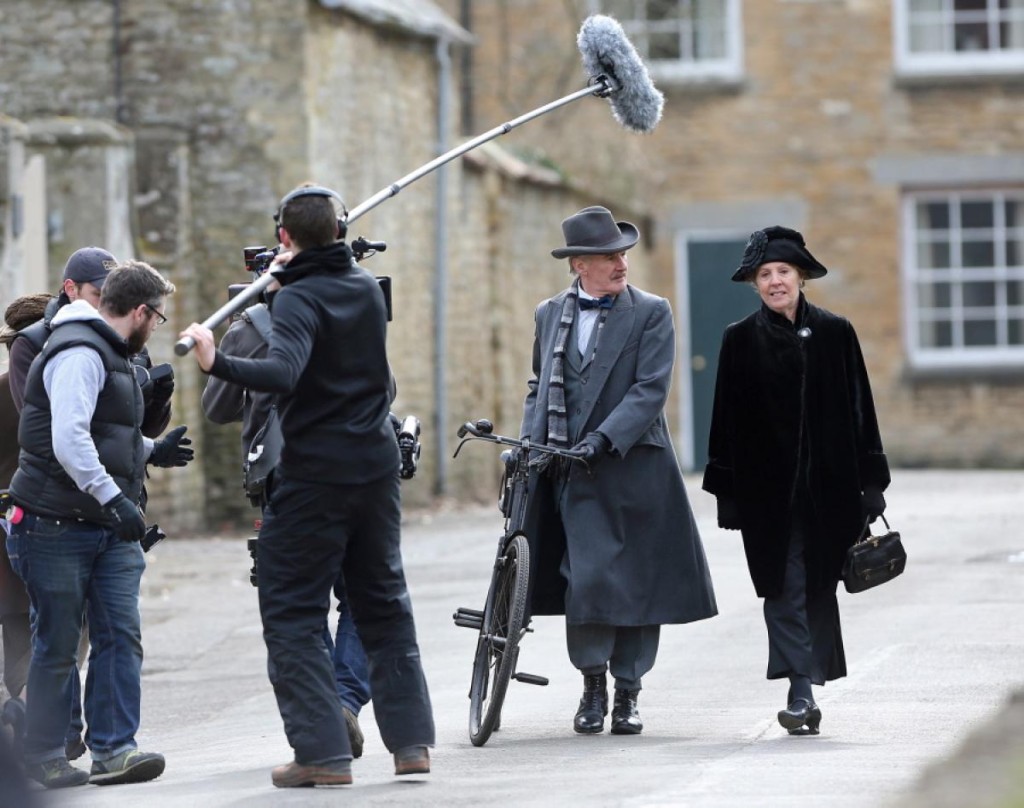 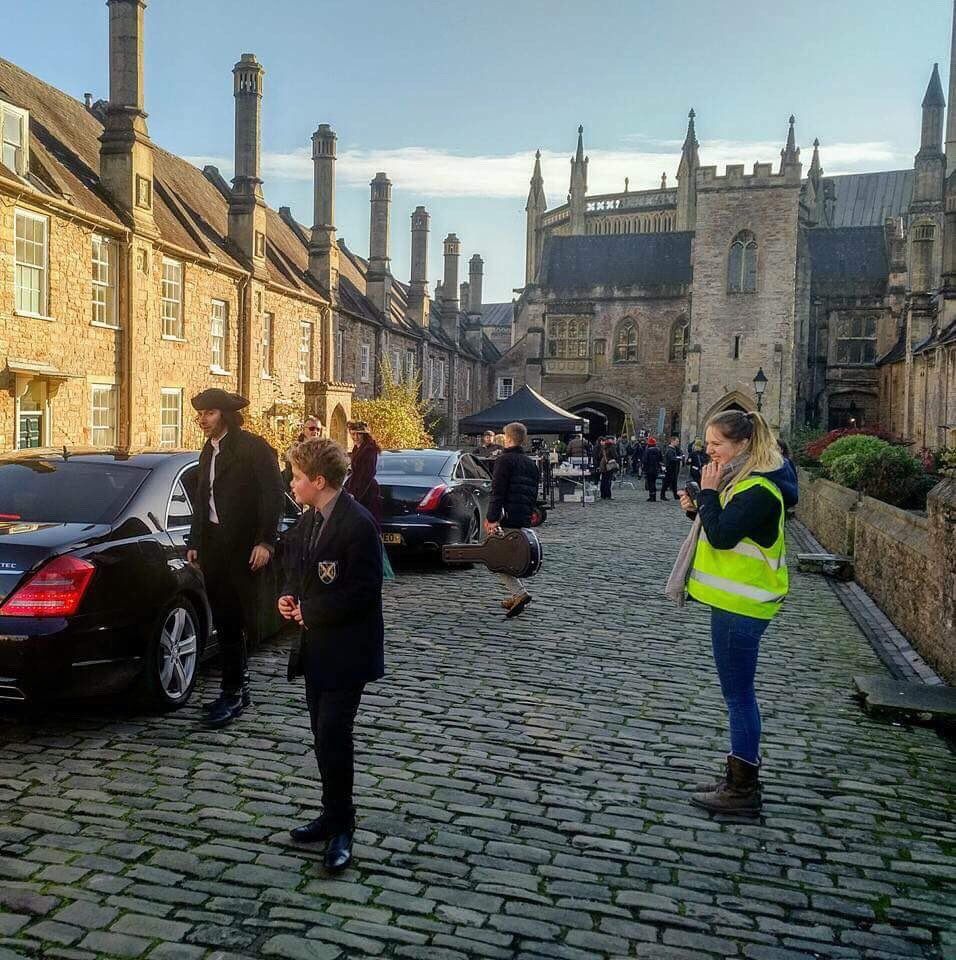 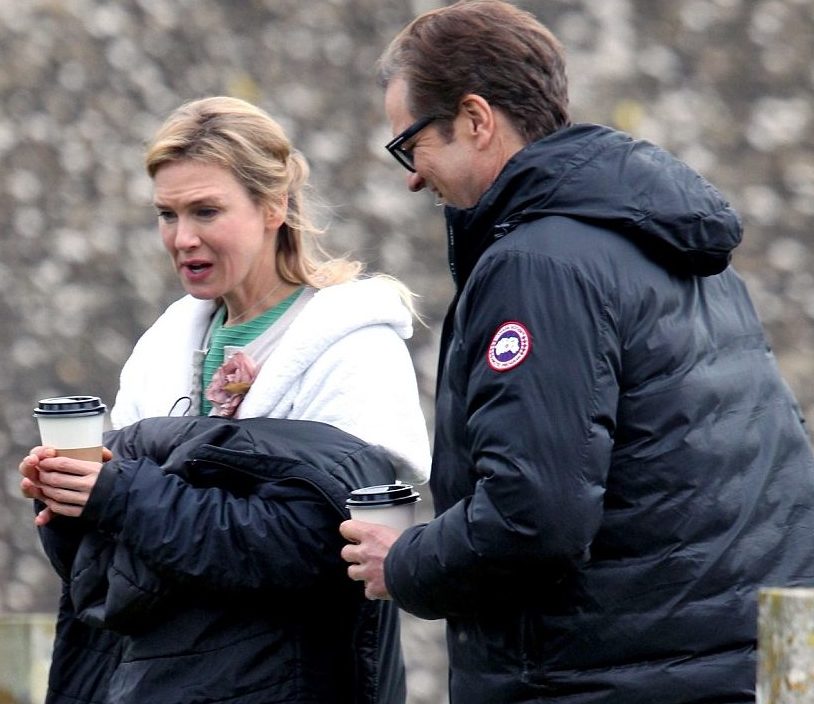 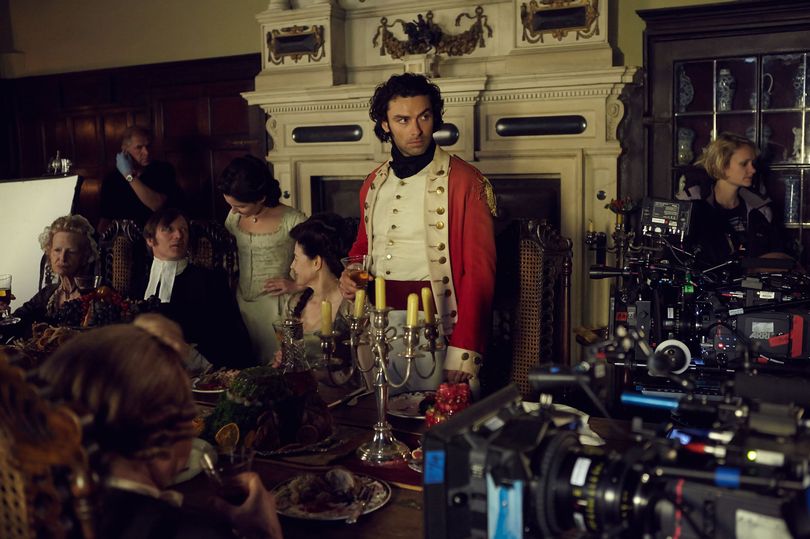 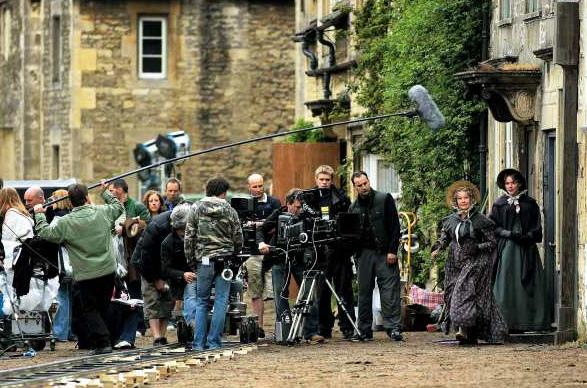 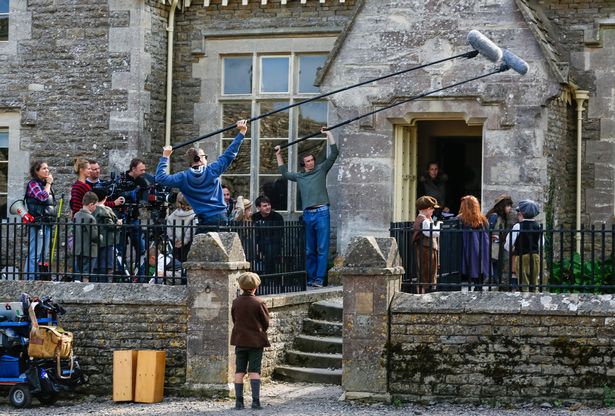 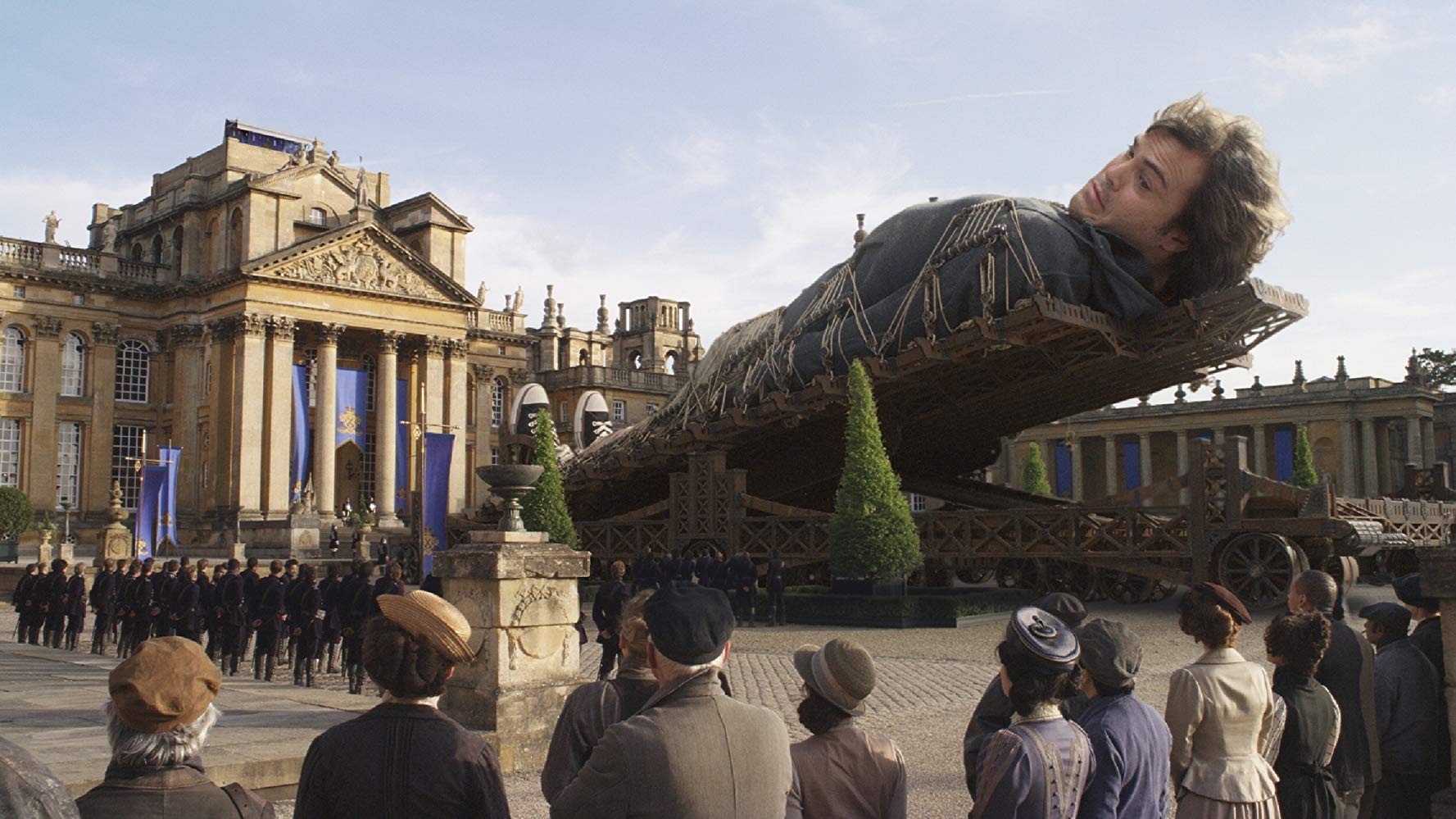 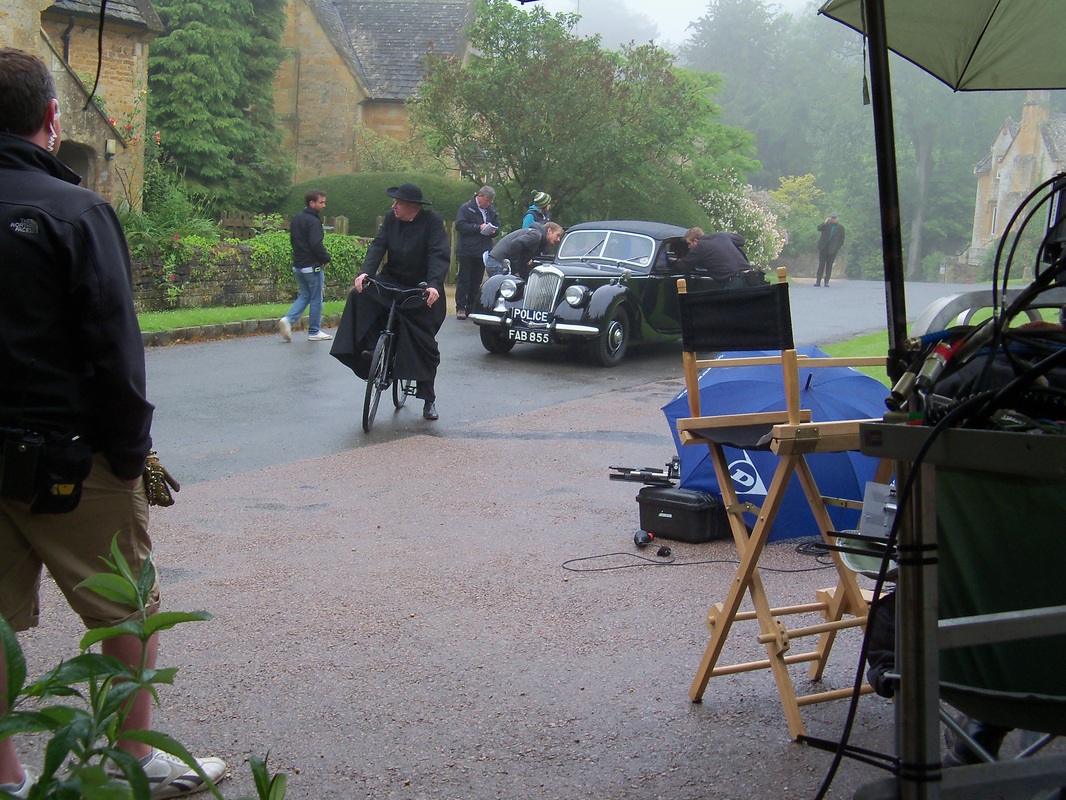 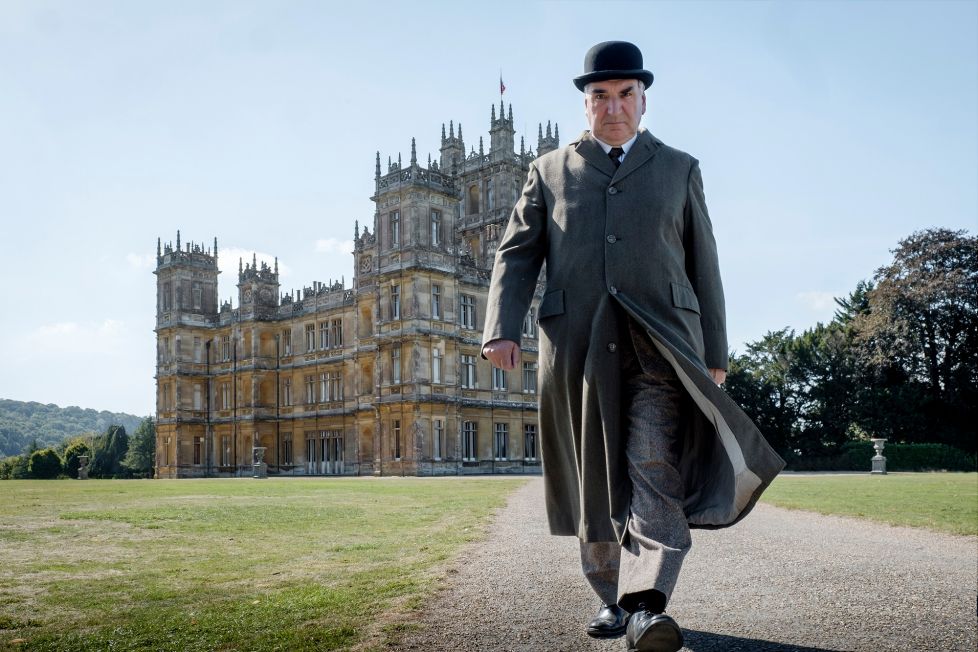 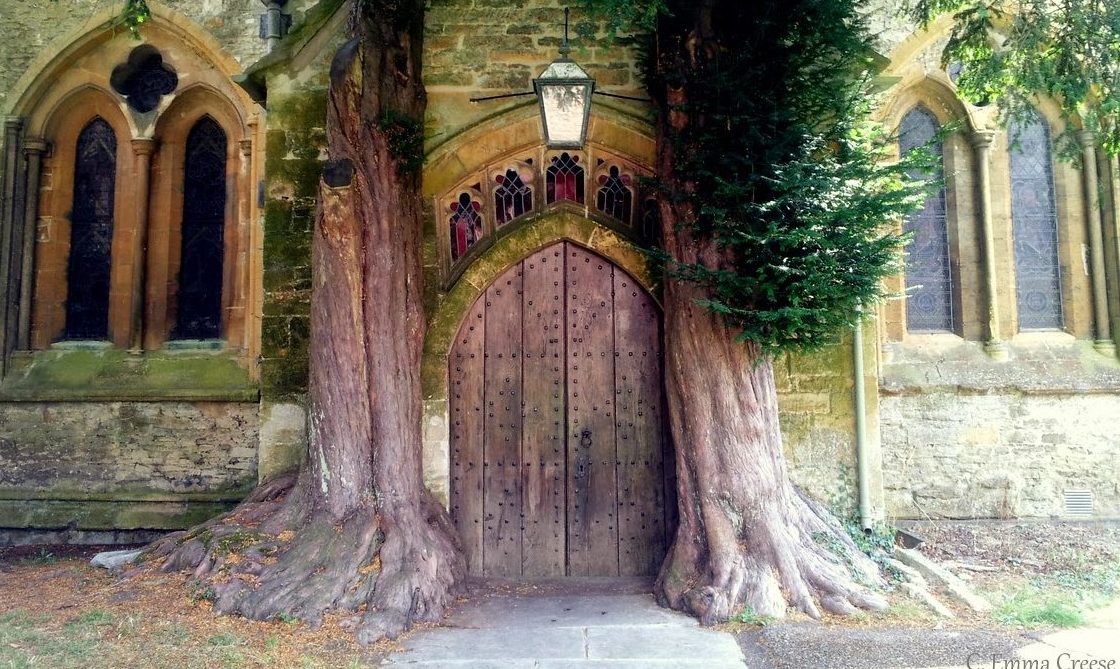 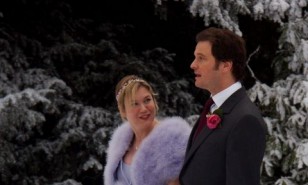 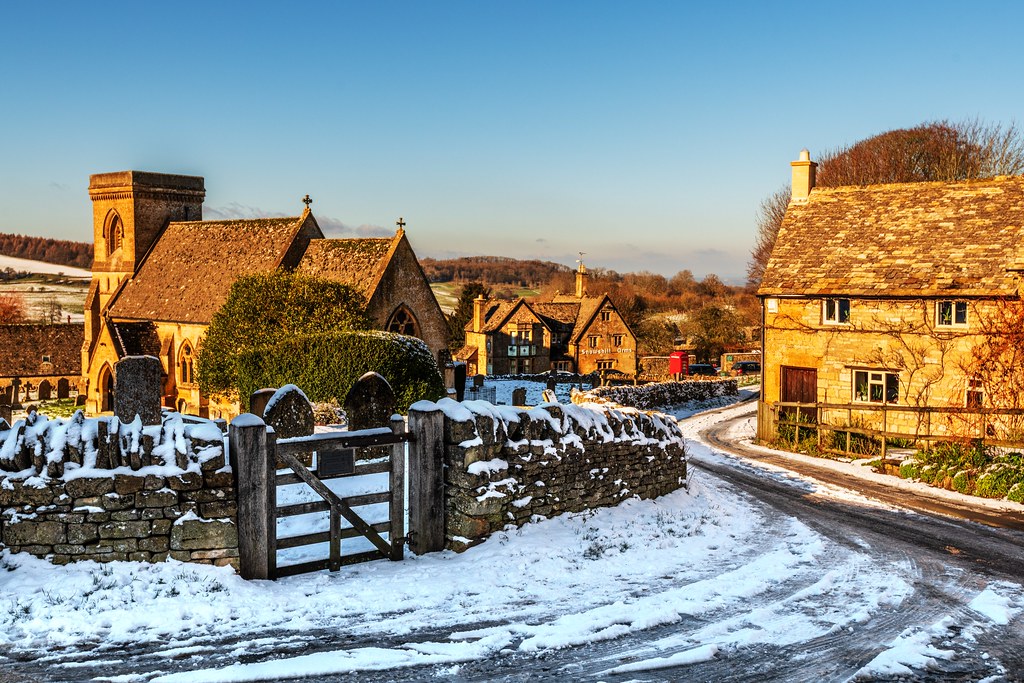 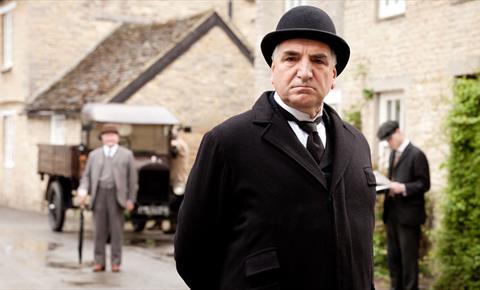 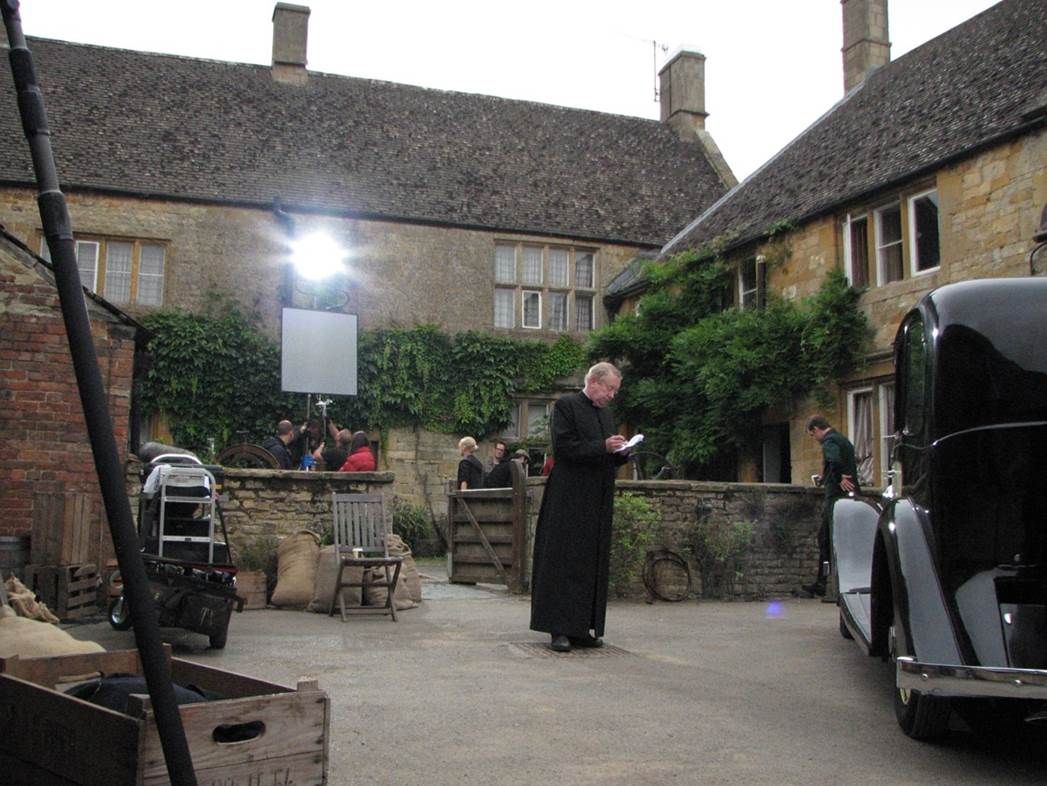 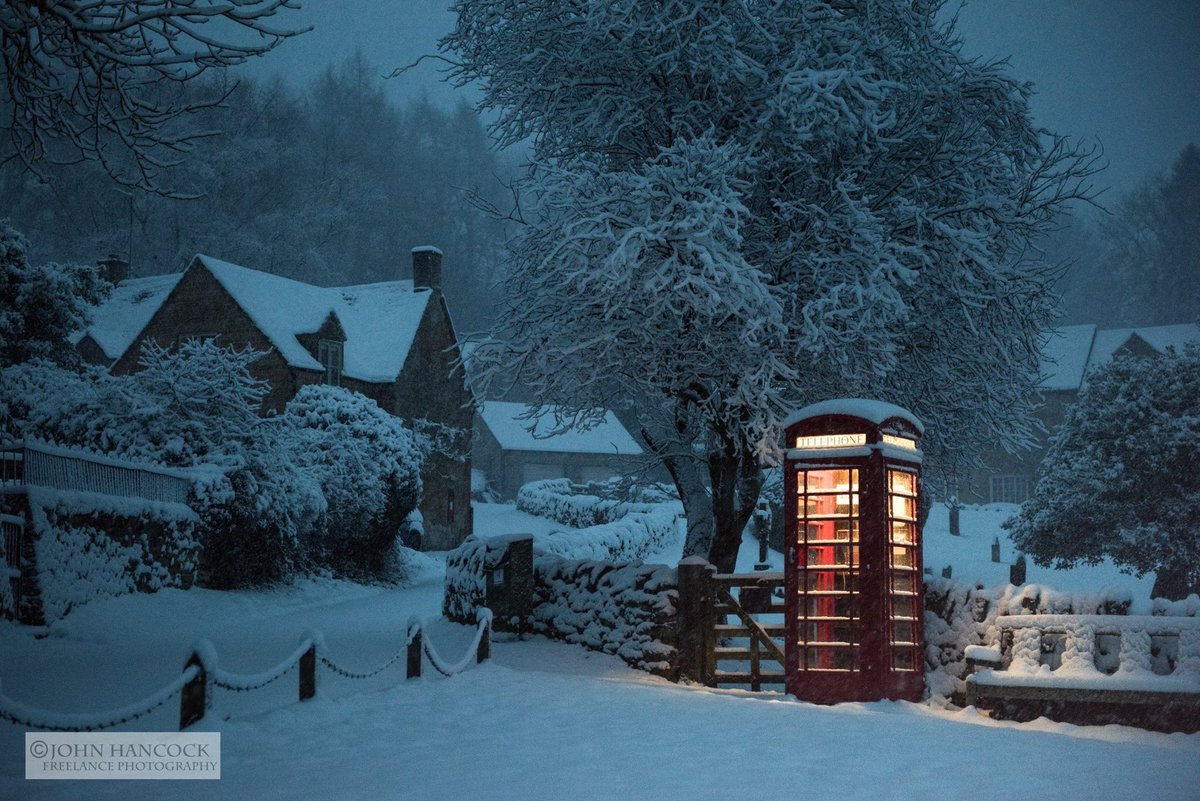 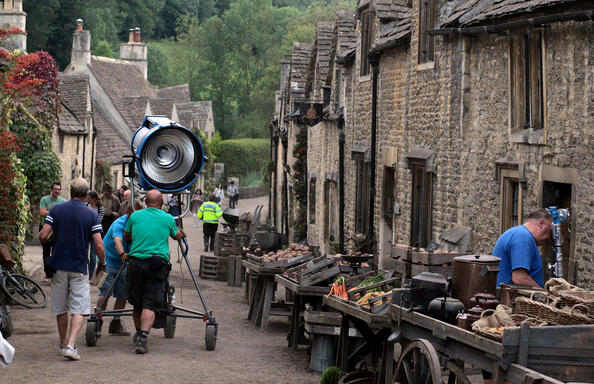 This company is awesome, they are revitalising what can be done in the countryside and are bringing locals with stories to tell closer to mainstream tourism. We met local farmers, a bee-keeper, we learnt to stonewall, read unseen letters from Elizabeth I at a private castle and even had tea with the owner and gardener of a private Cotswold manor. Our 5 days in the Cotswolds was truly like no...

A Cotswold Day to Remember

Robin Dale, your tour guide, will provide you 'A Cotswold Day to Remember'. Rob...

A boy who goes by the name of Harry Potter might be familiar to you and you may...