Castles, Kings & Queens of the Cotswolds

The Castles in the Cotswolds are steeped in royal history and this exciting tour will allow you to find out about many of the events that shaped our magnificent country. You will be transported to Sudeley Castle the tranquil medieval Castle that was the home of Katharine Parr Henry VIII last wife. Wonder the castle and take time to witness Katharine Parr’s tomb in the charming chapel surrounded by the beautiful gardens.

Next up will be a visit to the Gloucester Cathedral, where you will be guided around one of the most magnificent ‘Gothic’ cathedrals in the country, so good in fact, that it was used extensively for filming of a little series of movies about a boy called ‘Harry Potter’ and the burial sites of Robert Curthose, eldest son of William the Conqueror and Edward II of England, seventh Plantagenet king of England.

After this busy morning we’ll take you for lunch at a historic inn then it’s over the hills to Berkeley Castle. With an aristocratic linage dating back to the time of Edward the Confessor, and most famous as the site of the murder of Edward II, this Cotswolds Castle has remained in the same family since it’s start. The Castle’s head tour guide will give us a private tour of the Castle, seeing sights unseen to the public and offering personal stories passed down through generations of the family.

The Castles in the Cotswolds, royal history and wonderful medieval buildings make this the perfect tour for any history lover. 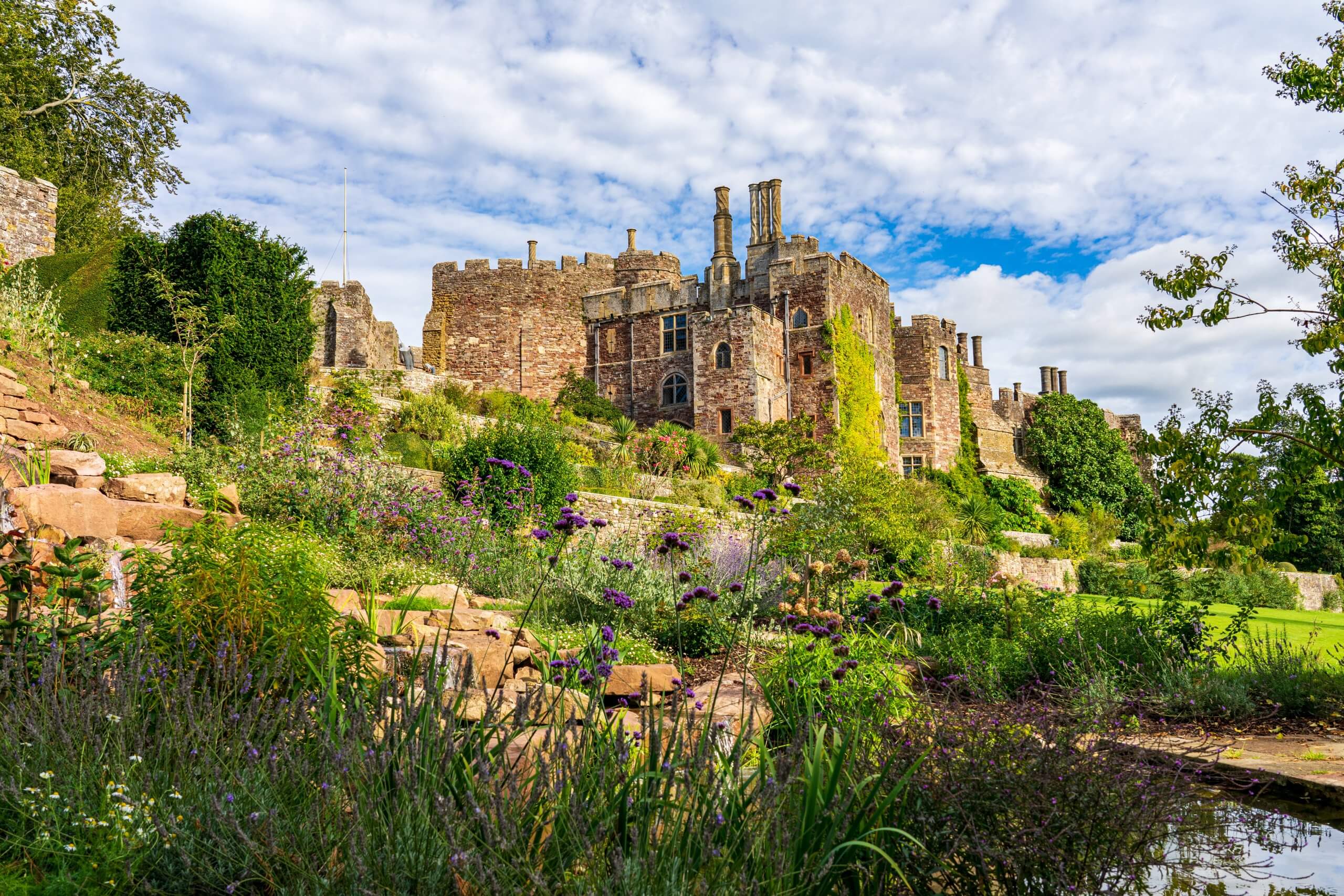 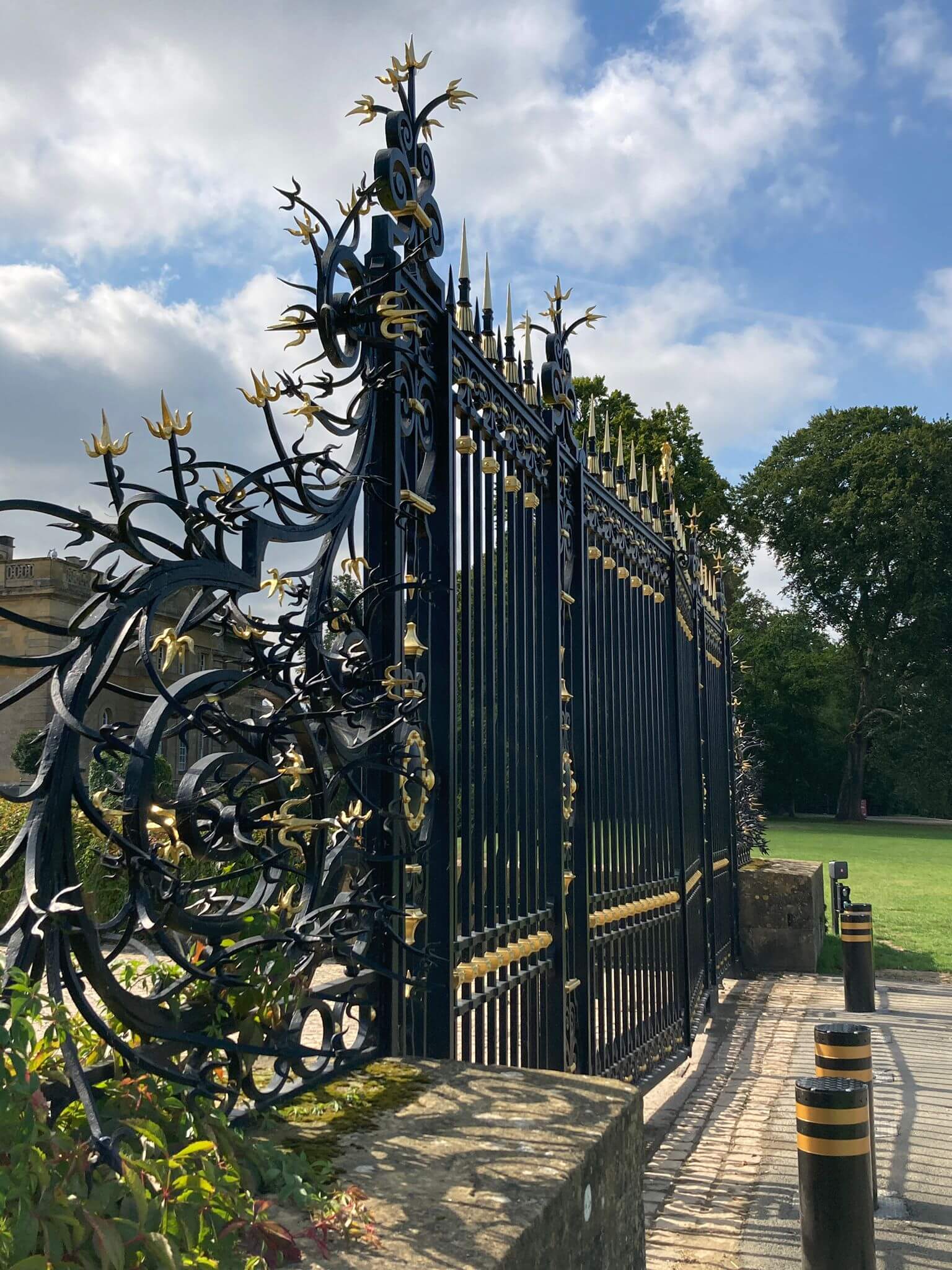 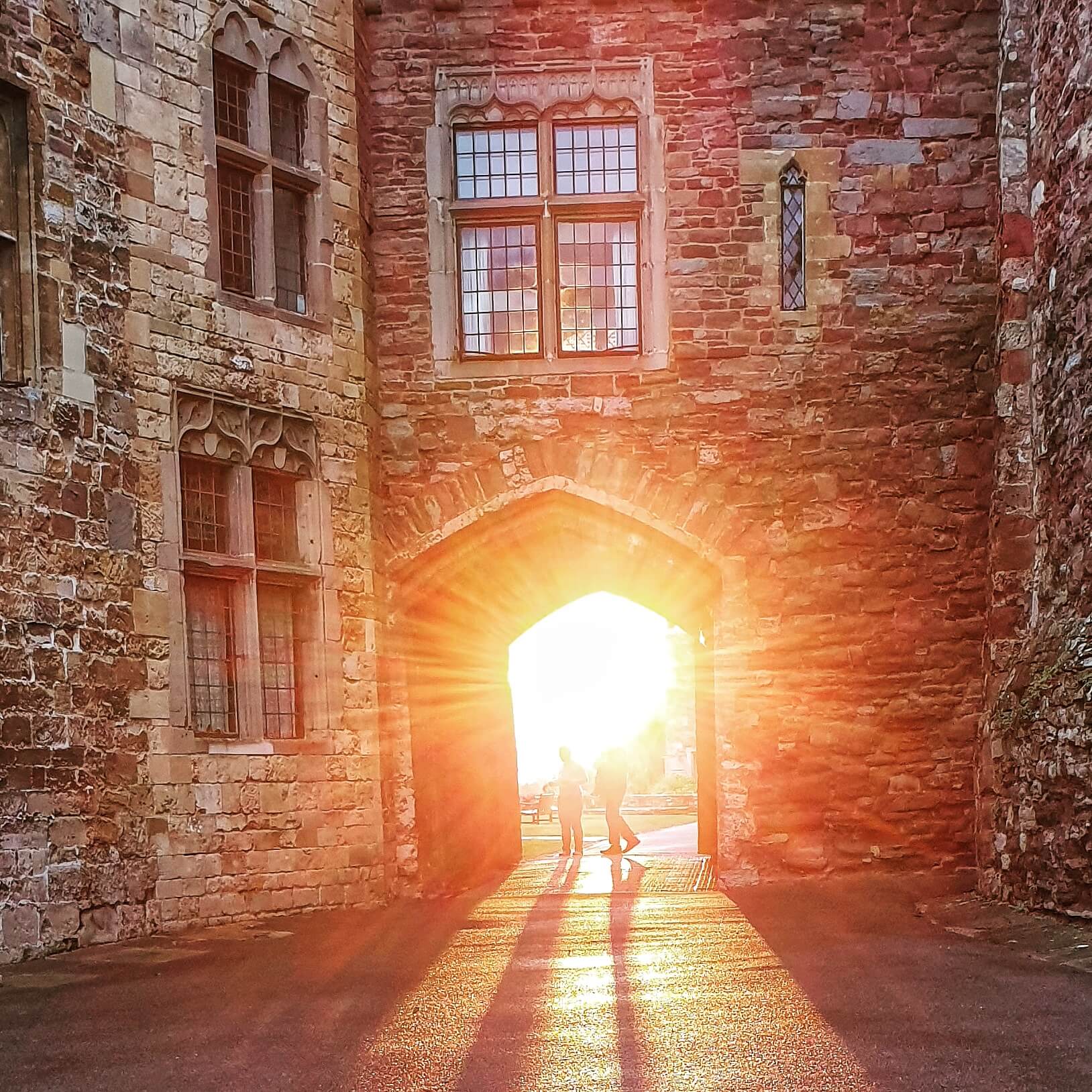 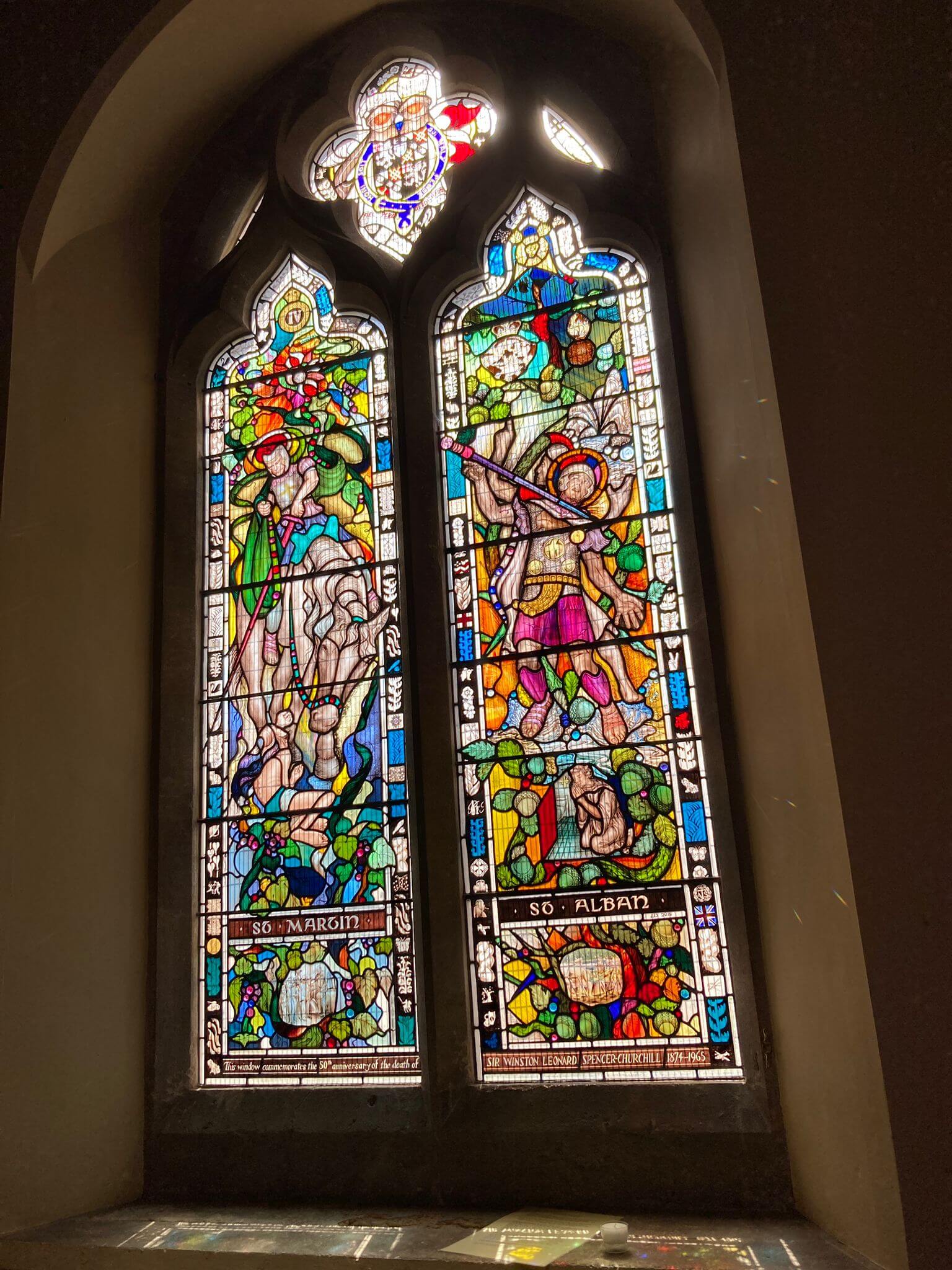 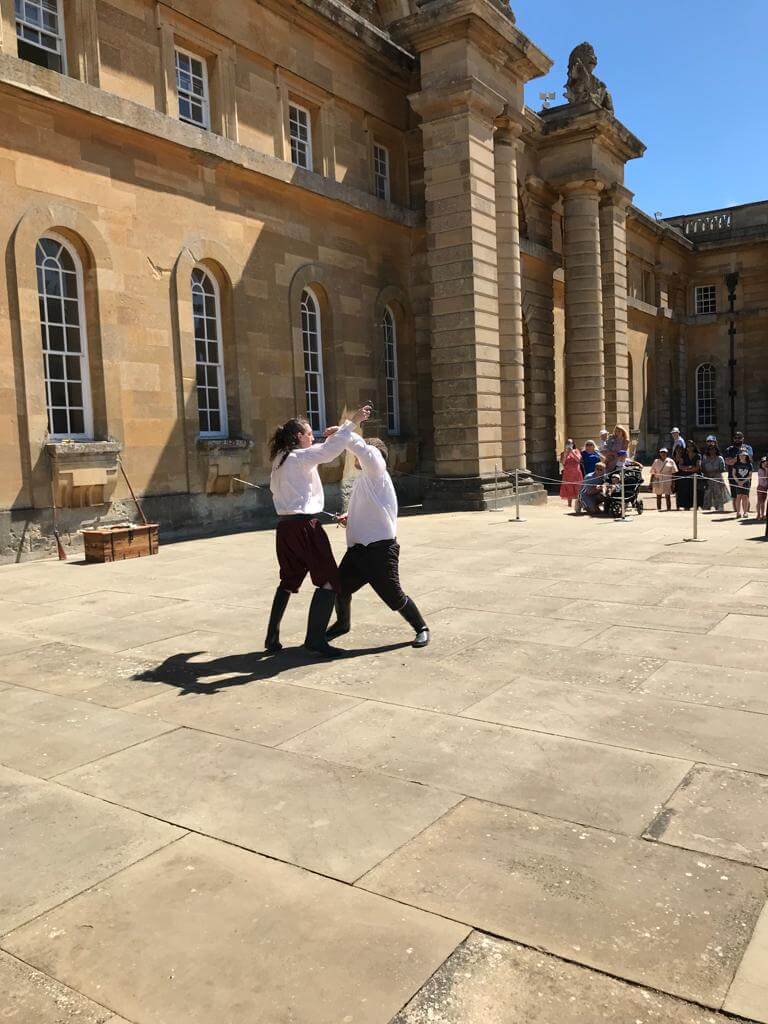 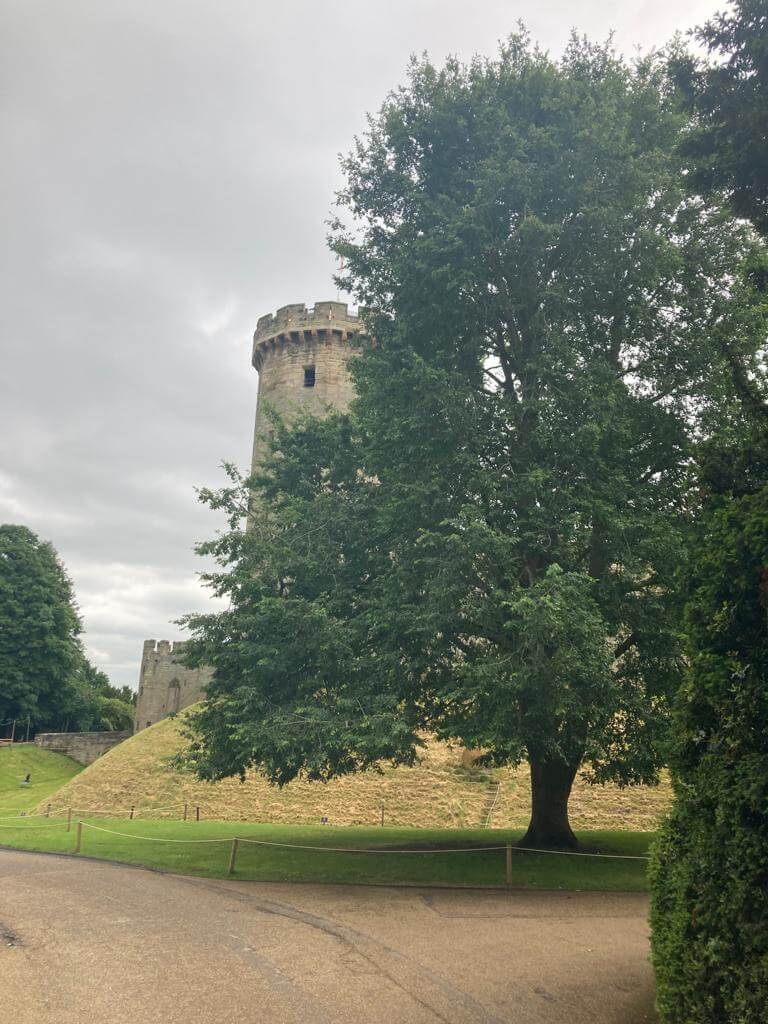 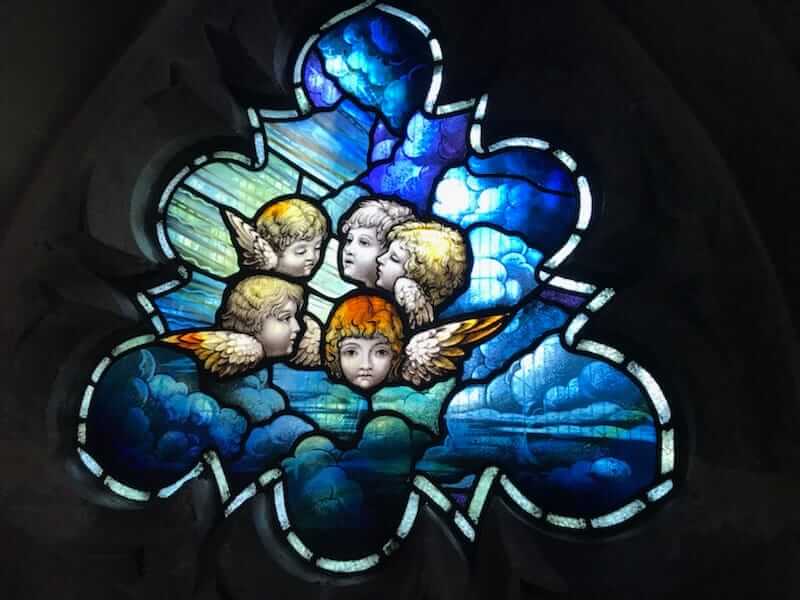 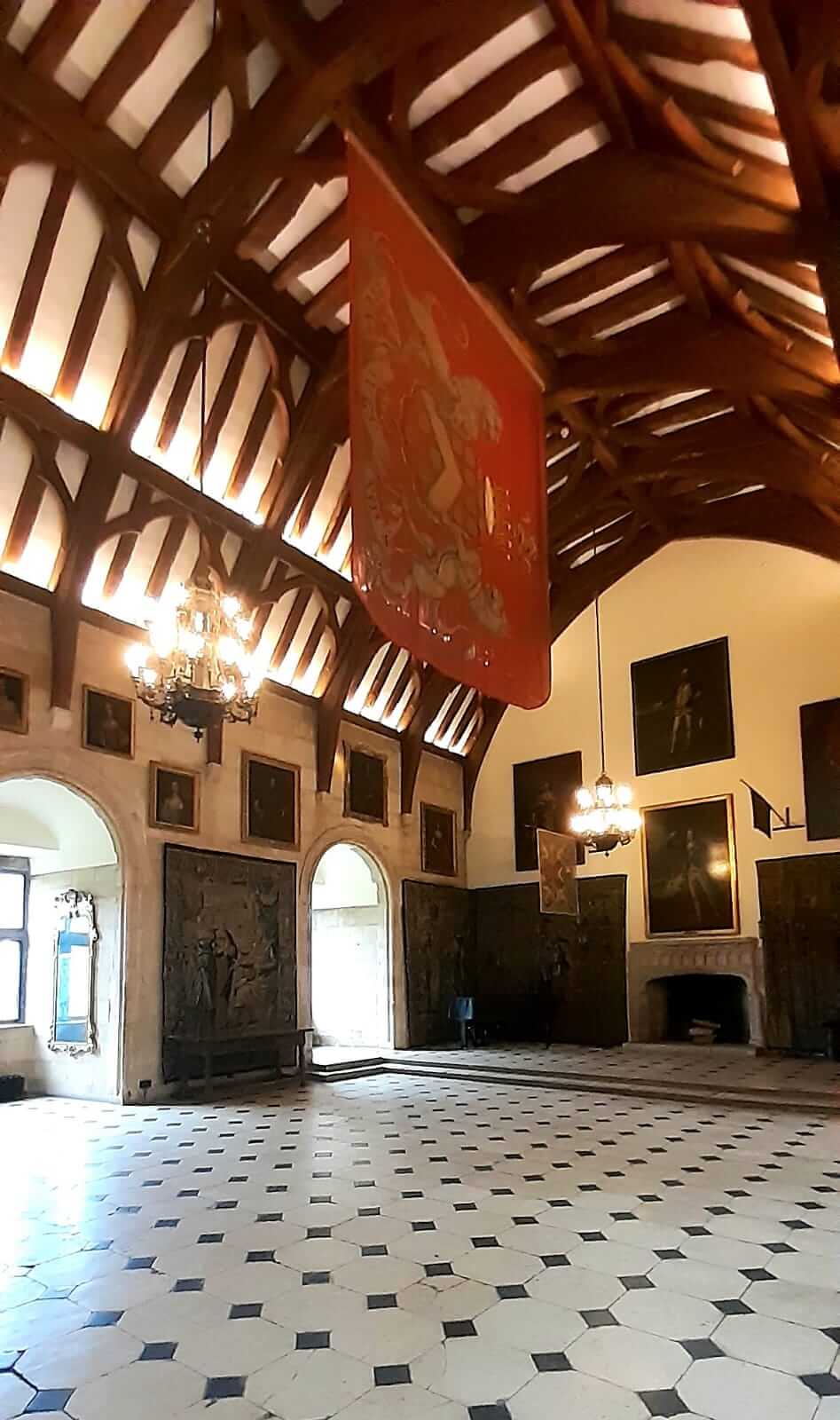 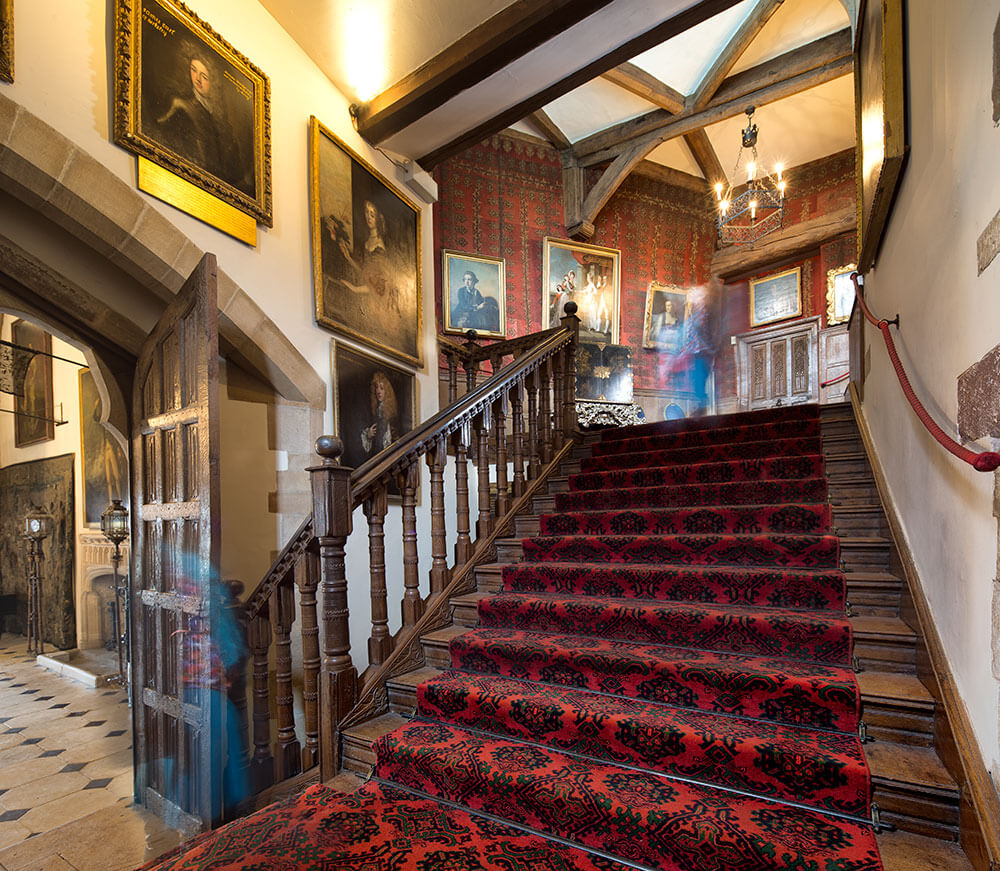 This company is awesome, they are revitalising what can be done in the countryside and are bringing locals with stories to tell closer to mainstream tourism. We met local farmers, a bee-keeper, we learnt to stonewall, read unseen letters from Elizabeth I at a private castle and even had tea with the owner and gardener of a private Cotswold manor. Our 5 days in the Cotswolds was truly like no...

The Historic Cotswolds are steeped in centuries of history and this exciting to...

In the Cotswolds and surrounding area we work with three Castles to offer a uni...

For families and those with interests in history, literature or medieval Englan...

View Tour
This uses cookies to ensure that we give you the best experience on our website. By clicking “Accept All Cookies”, you agree to the storing of cookies on your device to enhance your experience. Click here to view the Privacy policy.Accept all cookiesDon't accept
Back to top
© 2020 Cotswold Tours & travel. All Rights Reserved.